Iron Maiden’s Bruce Dickinson on Rock & Roll Hall of Fame: “If we’re ever inducted, I will refuse” 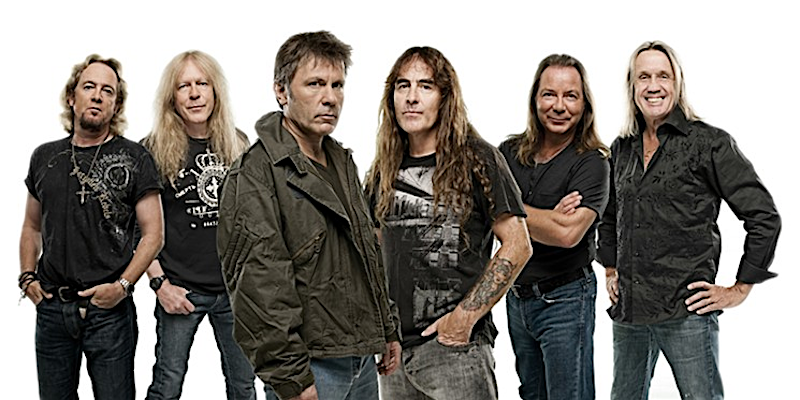 Last month, Iron Maiden singer Bruce Dickinson made headlines when he slammed the Rock & Roll Hall of Fame as a “complete load of bollocks,” adding that it’s “run by a bunch of sanctimonious bloody Americans who wouldn’t know rock ‘n’ roll if it hit them in the face.”

“I was so annoyed with that coverage because they took my statement out of context to make it seem like I was upset that we weren’t in the hall of fame,” explained Dickinson to the Jerusalem Post. “I’m really happy we’re not there and I would never want to be there. If we’re ever inducted I will refuse – they won’t bloody be having my corpse in there.”

He added, “Rock ‘n’ roll music does not belong in a mausoleum in Cleveland. It’s a living, breathing thing, and if you put it in a museum, then it’s dead. It’s worse than horrible, it’s vulgar.”

Dickinson was also asked about his health after being diagnosed with and eventually beating tongue cancer. “It’s been nearly four years since I finished my treatment,” he responded. “I go back every six months for a checkup and everything is fine… I’m just really grateful that I’m alive. Not just alive, but properly alive with everything working.”

In other news, Iron Maiden recently announced a massive summer 2019 North American tour, which they promise will feature their “biggest production ever.” Dates can be seen here.