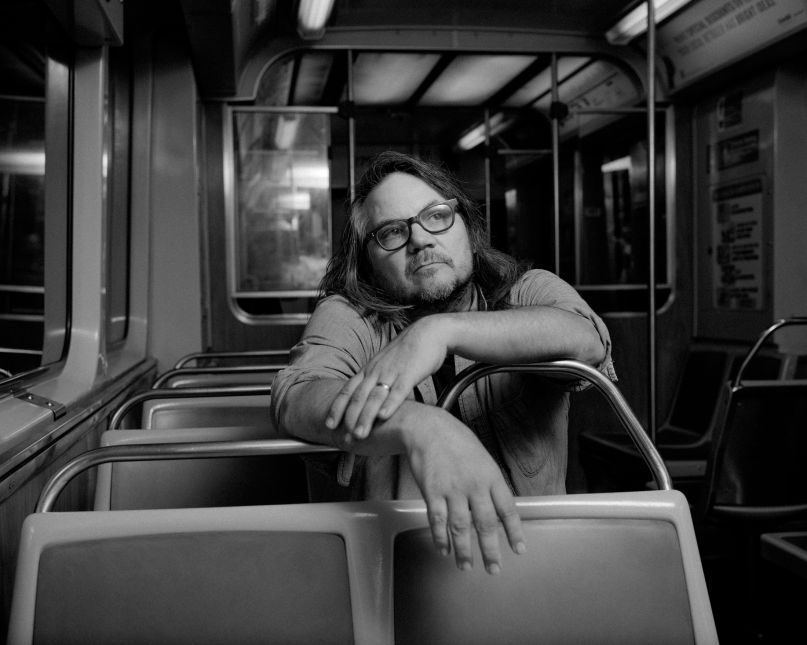 Later this week, Jeff Tweedy will drop WARM, his first-ever solo album of original material. Tweedy shared “Some Birds” upon the album’s announcement, and, last week, performed “Let’s Go Rain” on Colbert. Now, the Wilco frontman is back with a music video for the album cut “I Know What It’s Like”.


A psychedelic clip for a not-so-psychedelic song, the trippy, colorful clip is centered on Tweedy’s head, which is fitting considering the wistful folk-rock cut sounds like the spiraling thoughts of a man who can’t quite let go of his darkest moments. Watch the clip below.

WARM follows 2017’s Together At Last, and will arrive this Friday via Wilco’s own dBpm Records. His memoir, Let’s Go (So We Can Get Back), hit shelves last week. He’s also recently teamed up with Norah Jones on singles like “Song With No Name” and “Wintertime”.

On December 1st at 8 p.m. CST, Tweedy will live-stream a Chicago performance at an as-yet-unnamed venue. Early next year, he’ll play a quartet of sold-out shows at Los Angeles’ Largo in advance of a North American solo tour with Buck Meek and James Elkington. Check out the newly announced dates below, and grab tickets here.