Joey Jordison has a “ton of Slipknot demos at home”

"I won’t use them for anyone else besides Slipknot, if that ever happens again" 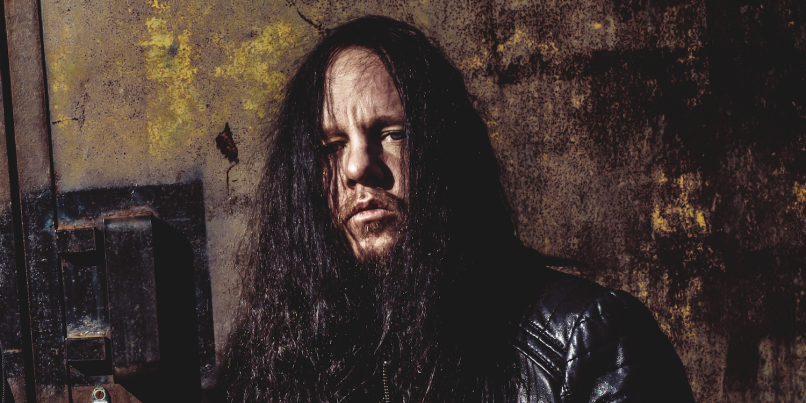 Former Slipknot drummer Joey Jordison is sitting on a slew of unreleased songs from the masked rockers.

“I have a ton of Slipknot demos that I have at home — maybe some day they’ll surface, maybe they’ll never be heard, but I don’t translate them to any other band,” he told Metal Hammer. “They still stay in the Slipknot safe. I won’t use them for anyone else besides Slipknot, if that ever happens again.”

So, does Jordison, who hasn’t been with Slipknot since 2013, still write “music in the style of Slipknot?”

“It depends,” he said. “I play guitar all the time and I’m constantly thinking of songs. I sleep music. I wake up and there’s a riff in my head, every step I take there’s a riff, a beat, or something. That’s the way a musician is. You’re isolated in a weird way because music is haunting you as much as it’s loving you. It’s non-stop.”

Slipknot released their new song, “All Out Life,” on Halloween, and they are working on a new album, which is expected to arrive in 2019. Jordison, meanwhile, is now in the bands Vimic and Sinsaenum, having recovered from a crippling neurological disorder.