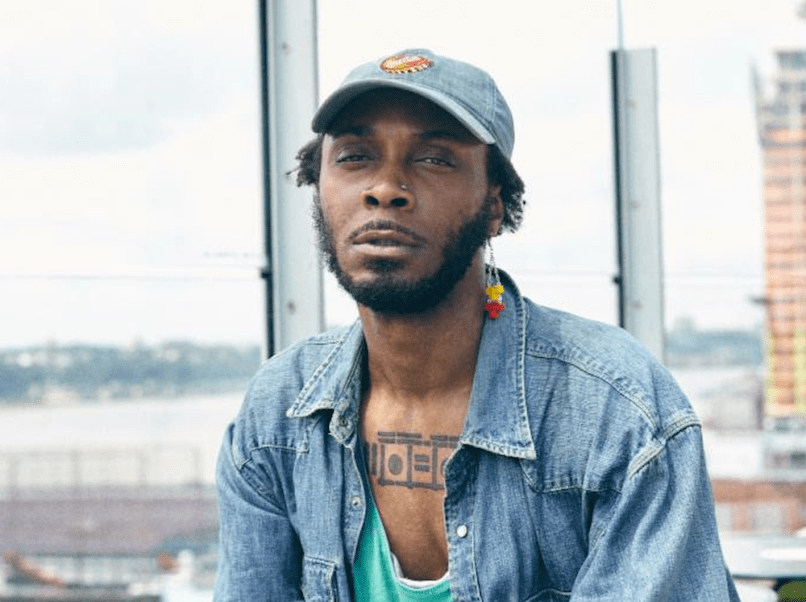 Back in January, JPEGMAFIA dropped his acclaimed sophomore album entitled Veteran, a referenced to his four-year stint in the Air Force and deployment to Iraq. During his tour behind the effort, the Brooklyn-born rapper has been performing a song called “Puff Daddy”, and today he’s revealed the studio version of the track.

Here, JPEGMAFIA calls out “fake rappers, new targets,” and catalogs their failures — “All of your songs got no market” — while also name-dropping Rick Rubin. While the subject matter sounds fairly serious, the MC still radiates a colorful energy throughout the track. This is partially thanks to the playful, almost video game-like backdrop from Kenny Beats, the former EDM DJ-turned-rap-producer who recently worked on Vince Staples’ FM! album.

Take a listen to “Puff Daddy” below via Apple Music or Spotify.