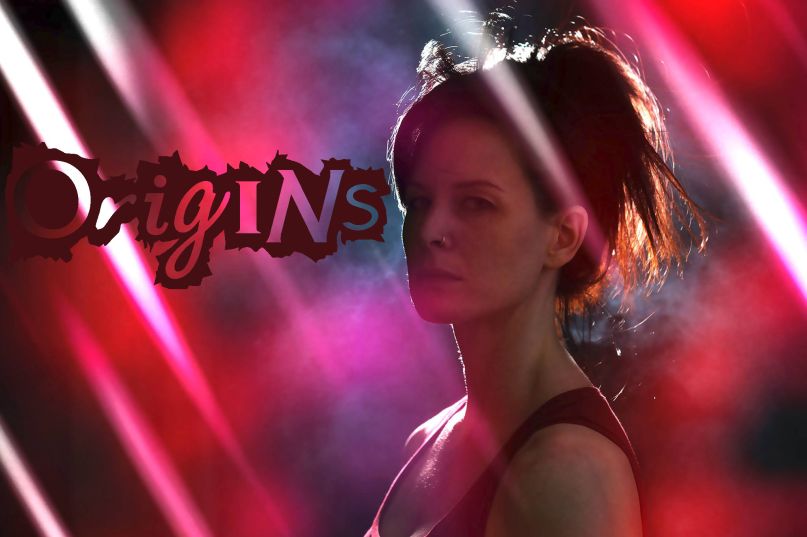 Origins is our recurring new music feature in which an act dissects the inspirations that informed their latest release.

As they say, strike when the iron’s hot, and Keep Shelly in Athens is on fire — quite literally. Only a year removed from Philokalia, which featured the debut of new singer Jessica Bell, the Greek-Australian outfit has returned with a new split single, “Bendable” b/w “Glistening”, with a fiery history.

“Jessica was actually sitting by the sea in the Peloponnese when writing the lyrics to both these tracks,” producer RΠЯ explains to Consequence of Sound, “and literally hours later, she almost got trapped in the July 2018 fires in Kineta.”

The fires were some of the deadliest in Greece’s long, storied history, killing nearly 100 people. However, this terrifying catastrophe only embellished the enduring wisdom of nature for Bell, who carries her experience into these two songs.

On “Bendable”, Bell is overwhelmed by such revelations (“I’ve been hearing sounds that I find incredible”). The notion carries over into “Glistening”, where she marvels at further lessons from Mother Nature (“The waves are talking to me/ The sea is glistening for me”). It’s creation and destruction all at once, a duality matched by the malleable dreamy aesthetic that fuels both tracks.

RΠЯ spoke further to CoS and offered us a closer look at some of the other inspirations behind both songs, which included an unexpected assist by Blonde Redhead and past trips around the world.

Dream Now in the Fire:

Jessica was actually sitting by the sea in the Peloponnese when writing the lyrics to both these tracks, and literally hours later, she almost got trapped in the July 2018 fires in Kineta. This gave a very strange and eerie aura to the songs for us afterwards. And also gave a whole new meaning to the lyrics.

We feel that these songs are both melancholic and nostalgic, but also in some ways hopeful. Like one is looking back to the past, but willing to put it all behind them and move forward with renewed inspiration and motivation. One track we kept listening to during the recording process was (among others) a Blonde Redhead’s song called “Hated Because of Great Qualities”. Such a cool song and a great statement, too!

All Around the World:

We really tried to evoke all the feelings and memories of many years traveling around the world with Keep Shelly in Athens, and to transform these emotions into just two melancholic songs. So many people come and go from our lives, so many places are visited. Great things are achieved and disappointments pushed through. But difficulties and failures are always a great inspiration for songwriting. We think the lyrics in these songs express this especially.

Previous Story
Taylor Hanson on Adding Strings to “MMMBop” and Touring with a 50-Piece Orchestra
Next Story
Film Review: Outlaw King is Better As a Display of Medieval Brutality Than As a Period Drama
Popular
More Stories
[fu-upload-form form_layout="media" title="Submit Your Photo"][input type="hidden" name="ugc" value="1"][/fu-upload-form]