College radio interview dates back to 1991 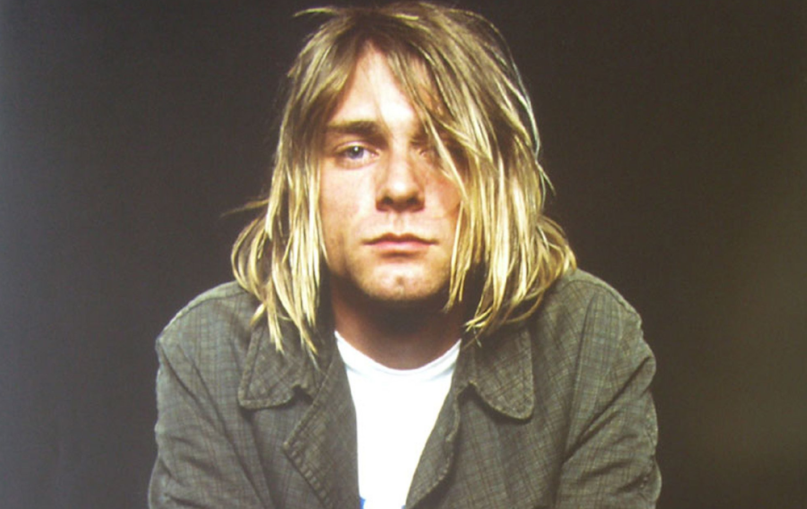 It’s not entirely a secret that Kurt Cobain was a fan of hip-hop music, but some of his further thoughts on the genre have recently been uncovered in a rare 1991 radio interview.

The tape comes from Roberto LoRusso, who at 21 was a disc jockey for his college radio station, CHRW in London, Ontario. On September 20th, 1991 — just four days before the release of Nevermind — LoRusso scored a sit down interview with the Nirvana frontman. By his own admission, the interview is rather terrible, the work of a novice journalist without much experience or preparation. For starters, it opened with him goading Cobain into doing a station ID before asking him how much he hated having to do boring radio interviews.

Still, there are some interesting tidbits interspersed throughout. At one point, Cobain explained how despite signing a fairly lucrative major label contract with DGC (“It’s more money than I’ve ever had in my life… I can’t ask for any more”), he didn’t have a place to live at the time, and much of the contract payout had gone to other people. “$175,000,” Cobain told LoRusso. “33% tax bracket, 15% to our lawyer, 10% to our manager, $70,000 to Sub Pop, left us with about $20,000 to buy equipment. I don’t have a place to live at the moment.”

Elsewhere, LoRusso brought up Cobain’s appreciation for hip-hop and distaste for white MCs trying to appropriate the art form. As Cobain explained it,

“I’m a fan of rap music, but most of it is so misogynist that I can’t even deal with it. I’m really not that much of a fan. I totally respect and love it because it’s one of the only original forms of music that’s been introduced. But the white man doing rap is just like watching a white man dance. We can’t dance, we can’t rap.”

There’s not much else of value in the talk, though it’s interesting to note Cobain’s demeanor as his band prepared to release what would go on to become one of the greatest records of all time. Take a listen below.