Former singer of The Verve explores the transformative powers of music 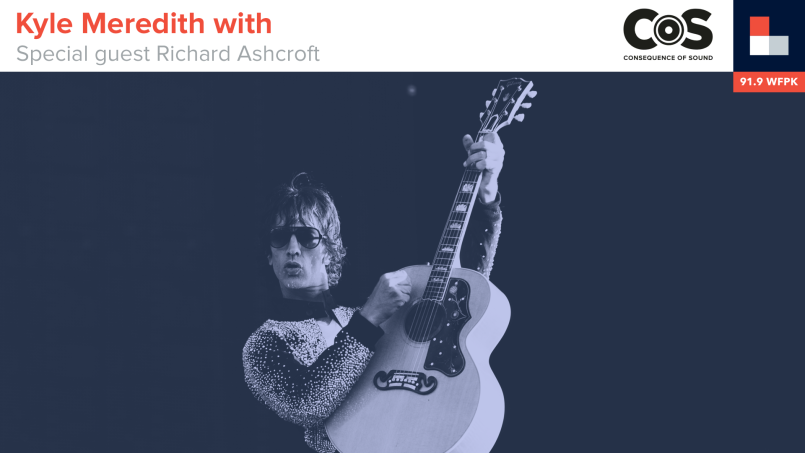 This Monday on Kyle Meredith With…, Kyle Meredith speaks with English singer-songwriter Richard Ashcroft, best known as the lead singer of The Verve, who discusses his near-20-year-long solo career, culminating in his latest record, Natural Rebel, and what it means to him to create a record like that “for the fans.” Ashcroft also explores the idea of rock ‘n’ roll as a spirit and the transformative powers of music.