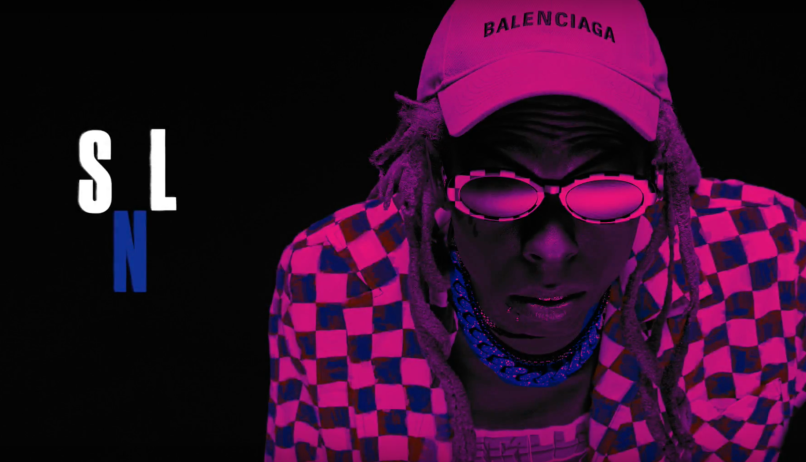 Last month, Lil Wayne finally gifted fans with the long-awaited Tha Carter V. On this weekend’s episode of Saturday Night Live, Weezy promoted the album with a pair of star-studded performances. He teamed with Halsey for “Can’t Be Broken” and was joined by Swizz Beatz for “Uproar”.

Additionally, Wayne appeared with Future in an SNL Digital Short. The pair joined Kenan Thompson, Pete Davidson, and Chris Redd for a rap song about loving big booty… but only “with permission.”

Replay both performances and the Digital Short below.

Prior to tonight’s performance, Lil Wayne revealed three new bonus tracks from Tha Carter V. There’s a new version of “What About Me” with a new verse from Post Malone; “In This House” with Gucci Mane; and “Hasta La Vista”. Listen to the three