Logic and J.J. Abrams are making “Clerks for a new generation” 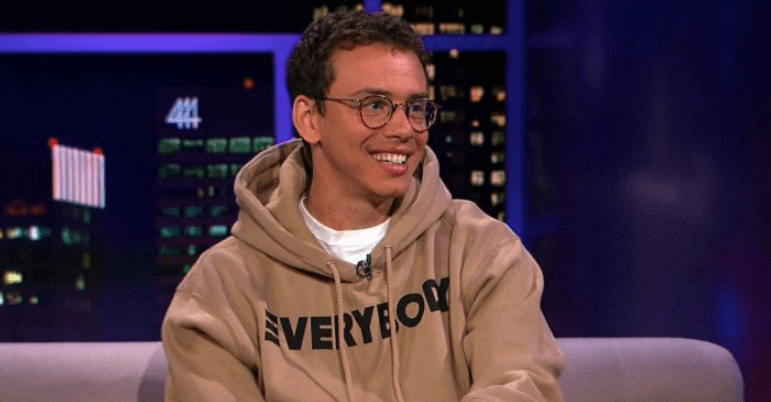 Long known by his rap moniker Logic, Bobby Hall is officially on his way to becoming famous for his silver screen presence as well. The “1-800-273-8255” rapper has signed on to star in his first feature film, a J.J. Abrams-produced title called Everything Must Go.

As Variety reports, the project has been described as “Clerks for a new generation.” Logic will be co-write the script alongside Lisa McQuillan (Black-ish, Dr. Ken).

In an interview with Ryan Seacrest earlier this year, Logic alluded to the project, describing it as “a comedy about this record store.”

As for Kevin Smith’s original Clerks, talks of a third film was recently squashed when star Jeff Anderson expressed disinterest in reprising his role as the video store clerk Randal Graves.