Under his eye: Margaret Atwood to publish sequel to The Handmaid’s Tale

Inspired by "the world we've been living in," The Testaments will hit shelves in September 2019 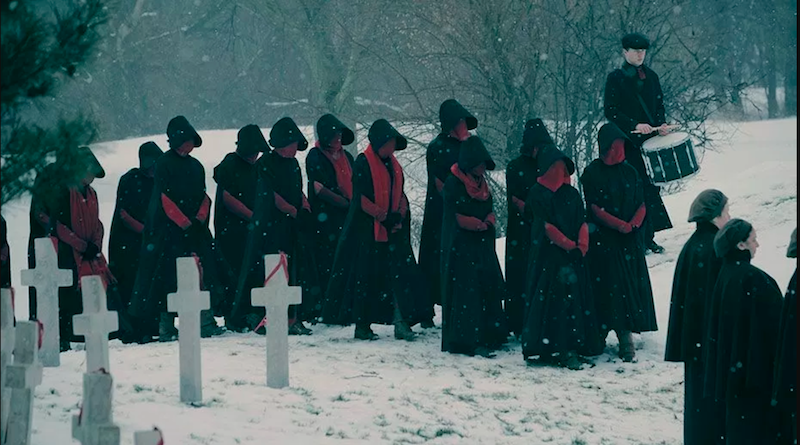 After Margaret Atwood’s 1985 novel The Handmaid’s Tale spawned two seasons of deeply upsetting and critically-acclaimed television (as well as an ill-advised distribution of wine), the author has announced that she will be returning after nearly 35 years to the dystopian world of Gilead in the September 2019 for a sequel.

Set fifteen years after the final moments of Offred’s original story, The Testaments will be narrated by three female protagonists. While not much else has been revealed about the book, in a tweet announcing the project, Atwood said that the new work is inspired by “everything you’ve ever asked me about Gilead and its inner workings,” but also “the world we’ve been living in.” Check out the tweet announcing the new book below.

Yes indeed to those who asked: I’m writing a sequel to The #HandmaidsTale. #TheTestaments is set 15 years after Offred’s final scene and is narrated by three female characters. It will be published in Sept 2019. More details: https://t.co/e1umh5FwpX pic.twitter.com/pePp0zpuif

Isn’t it just wonderful to see that our current climate is acting as inspiration an author to revisit a story set in a not-so-distant future for another dystopian novel about fertile women forced into child-bearing servitude!? Nice!

In other news, Hulu’s adaptation of Atwood’s novel wrapped up its second season this summer, and is set to return for a third.