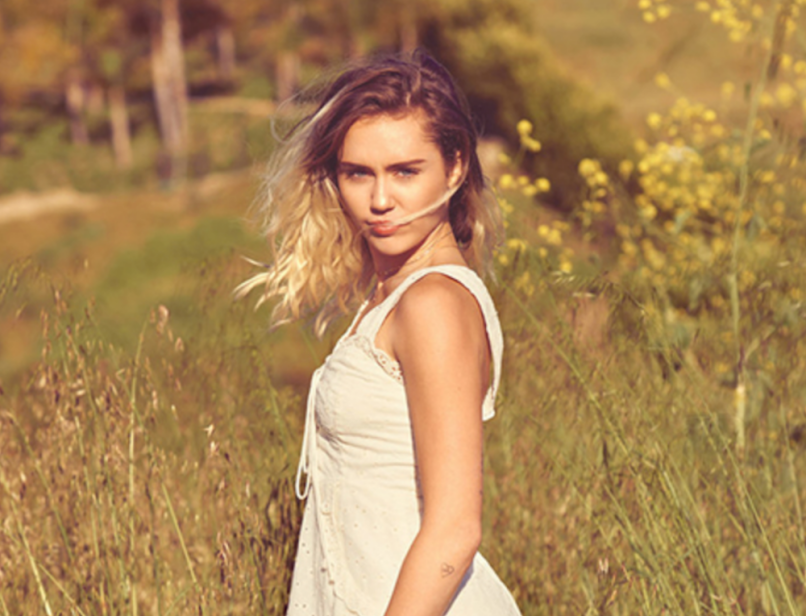 Miley Cyrus is the latest celebrity to lose her home to the California wildfires. “Completely devastated by the fires affecting my community,” the pop singer tweeted on Sunday, adding that the house she shares with fiancé/actor Liam Hemsworth “no longer stands.”

Even so, Cyrus retained some optimism and counted her blessings. “My animals and LOVE OF MY LIFE made it out safely & that’s all that matters right now,” she wrote, “I am grateful for all I have left.”

The musician, who previously sang about one of the fire-ravaged areas on her single “Malibu”, also took the time to thank firefighters and encourage her fans to donate to the Red Cross.

Completely devestated by the fires affecting my community. I am one of the lucky ones. My animals and LOVE OF MY LIFE made it out safely & that’s all that matters right now. My house no longer stands but the memories shared with family & friends stand strong. I am grateful for

The California wildfires have claimed at least 31 lives. According to NPR, as of Sunday evening, the especially damaging Camp Fire was only 25% contained. More than 4,500 personnel are currently working to battle the fires, some of which are California prison inmates being paid less than $5 an hour, per local reports.

Along with Cyrus, the likes of Limp Bizkit’s Fred Durst, Doctor Strange director Scott Derrickson, and actor Gerard Butler have all lost their homes to the fires. Neil Young’s property fell victim to the fire as well, which prompted the music legend to blast Donald Trump for failing to address climate change. “Imagine a leader who defies science, saying these solutions shouldn’t be part of his decision-making on our behalf.”

A majority of the music equipment used by Tame Impala’s Kevin Parker was taken by the fire. Paramount Ranch, where HBO’s Westworld was filmed, also burned down.