Miley Cyrus to release new single “Nothing Breaks Like a Heart” 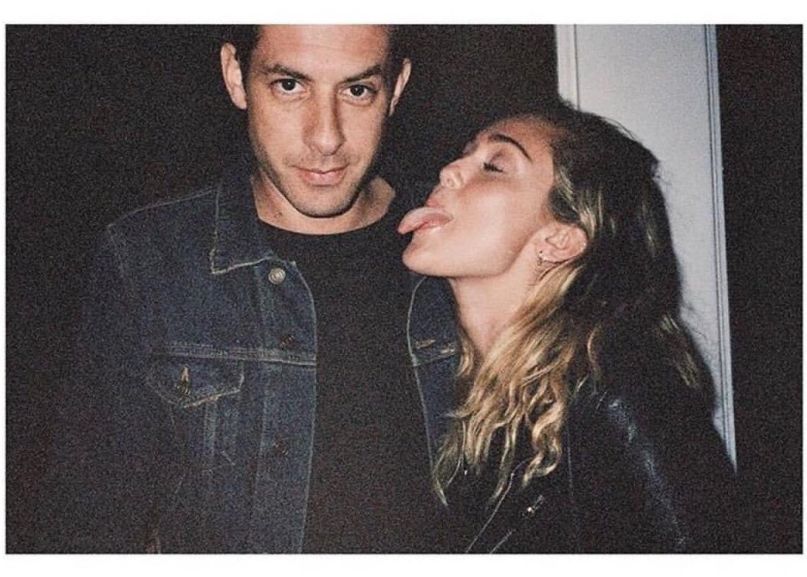 New music from Miley Cyrus is on the way.

The pop singer is set to release a new single called “Nothing Breaks Like a Heart” on Thursday, November 29th. The track is produced by Mark Ronson. Watch a teaser below.

Cyrus released her sixth album, Younger Now, in September 2017. Earlier this year, Ronson shared a video of the pair in the studio with the caption, “Green Juices and heartbreaking tunes.” In a subsequent tweet, he wrote, “jesus. miley cyrus can sang.”