Muse dish out the “Pressure” on Fallon: Watch 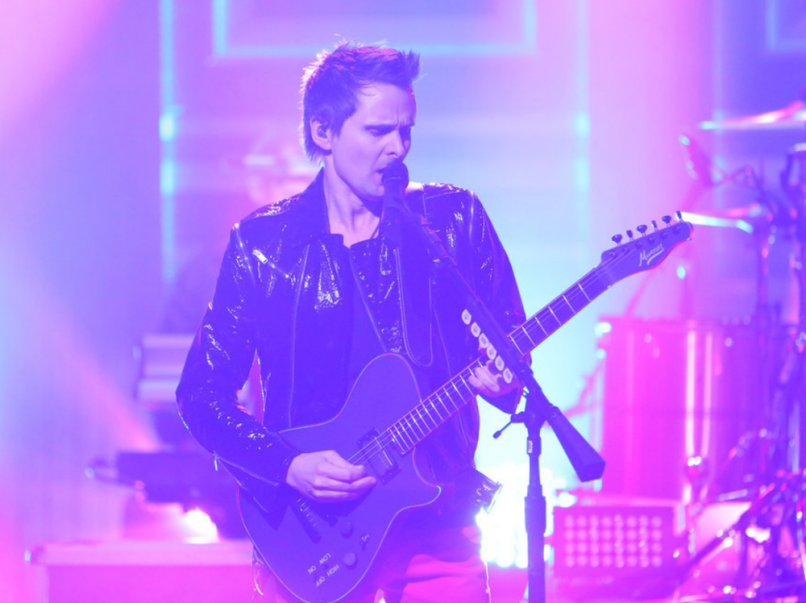 Muse on The Tonight Show

Muse supported the release of their latest album, Simulation Theory, with an appearance on Tuesday night’s episode of The Tonight Show. The prog-rock outfit staged a performance of “Pressure”, which you can replay below.

Sticking to the LP’s sci-fi vibes, the UK natives were accompanied by spacey, flashing lights, and frontman Matt Bellamy’s sleek and shiny jacket made him look like a robot straight out of the ’80s. Muse also brought with them a four-piece brass section (sadly, Terry Crews couldn’t stop by).


Simulation Theory, which features production from Timbaland of all people, will be promoted next year with a massive Muse tour. Get your tickets here.