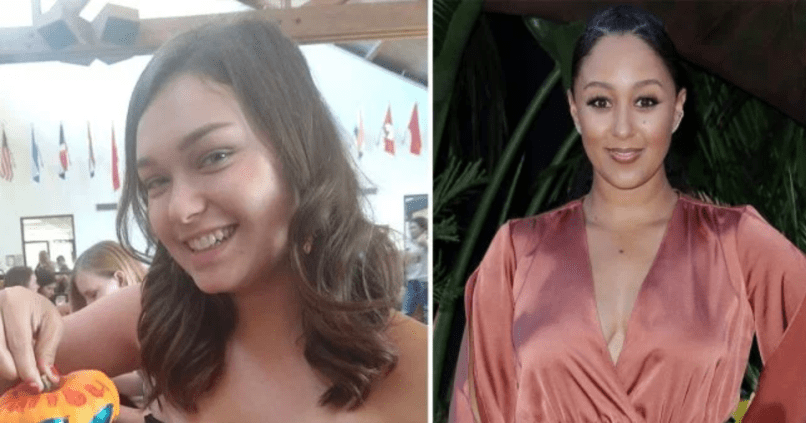 The niece of Sister, Sister actress Tamera Mowery was among the 12 people killed in a mass shooting in Thousand Oaks, California on Wednesday night.

Alaina Housley, a freshman at Pepperdine University, had gone dancing with a group of girls at the Borderline Bar in Thousand Oaks. The gunman, a Marine veteran named Ian David Long, opened fire shortly before Midnight local time, according to the New York Times.

“Our hearts are broken,” Mowery and her husband Adam Housley said in a statement. “We just learned that our niece Alaina was one of the victims of last night’s shooting at Borderline bar in Thousand Oaks.”

“Alaina was an incredible young woman with so much life ahead of her and we are devastated that her life was cut short in this manner. We thank everyone for your prayers and ask for privacy at this time,” the statement added.

In addition to the 12 people killed, over 20 people were wounded in the shooting. The gunman took his own life after being confronted by police, the Times reports.