The two-month trek will kick off May 29th in Atlanta, Georgia 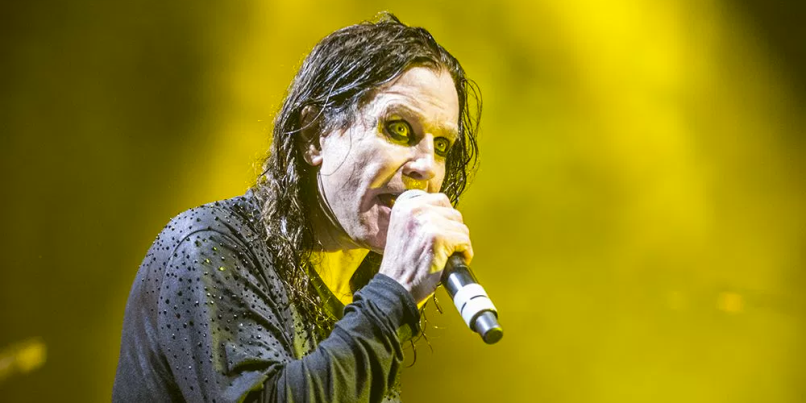 If you missed Ozzy Osbourne on his recent North American outing, you’ve got another chance to see the metal legend on his final tour, dubbed “No More Tours 2”. The Prince of Darkness has just announced a new summer 2019 leg that will mostly see him playing arenas.

According to Rolling Stone, the two-month stateside leg kicks off May 29th at the State Farm Arena in Atlanta, Georgia, and runs through a July 29th show at the Hollywood Bowl in Los Angeles. Opening for Ozzy will be fellow metal legends Megadeth, with dates listed below. Tickets go on sale this Friday to the general public, with a pre-sale for Citi cardmembers beginning tomorrow via Ozzy.com. You can also get tickets here.


Four of the concerts, including the L.A. show, are previously announced make-up gigs for shows Osbourne had to cancel on his recent North American leg due to a staph infection that required multiple surgeries on his hand. He has since recovered, revealing to fans that he has a clean bill of health.

Osbourne is touring with a band that includes Zakk Wylde on guitar, Blasko on bass, Tommy Clufetos on drums and Adam Wakeman on keyboards. We caught the “No More Tours 2” stop at Jones Beach, New York, in September and it was a stellar outing for Ozzy and company.

As previously announced, Osbourne will headline a one-off Ozzfest New Year’s Eve concert on December 31st at The Forum in Los Angeles, with Rob Zombie, Marilyn Manson, and more on the bill. He’ll also headline a European trek in early 2019 with support from Judas Priest.

While this may be Ozzy’s final full-scale tour, the metal icon has insisted that he is not retiring and that he will likely play one-off shows here and there once the trek wraps. He also hopes to release a new solo album, with Zakk Wylde on guitar.