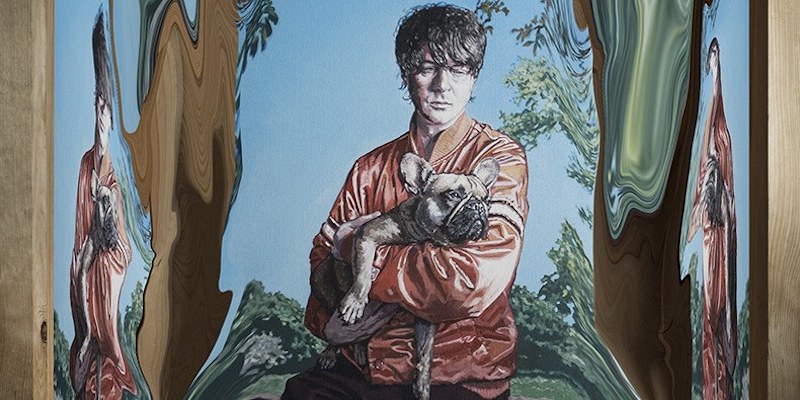 On February 8th, 2019, Panda Bear will release Buoys, his sixth studio album and his first full-length solo project since 2015’s Panda Bear Meets The Grim Reaper. Earlier this year, he released the vinyl-only EP, A Day With The Homies.

Set for release via Domino, Buoys was recorded in Lisbon, Portugal, and features production and mixing both by Panda Bear (aka Noah Lennox) and Rusty Santos. It also features collaborations with Chilean DJ Lizz and Portuguese artist Dino D’Santiago.

Along with the album announcement, Panda Bear has shared “Dolphin,” the album’s experimental lead single. Check out “Dolphin”, which is centered around a dripping water sample, below.

In a statement, Lennox compared Buoys to his previous albums, saying: “The last three records felt like a chapter to me, and this feels like the beginning of something new.” See the album’s artwork and tracklist below.