Papa Roach announce new album, Who Do You Trust?, premiere “Not the Only One”: Stream 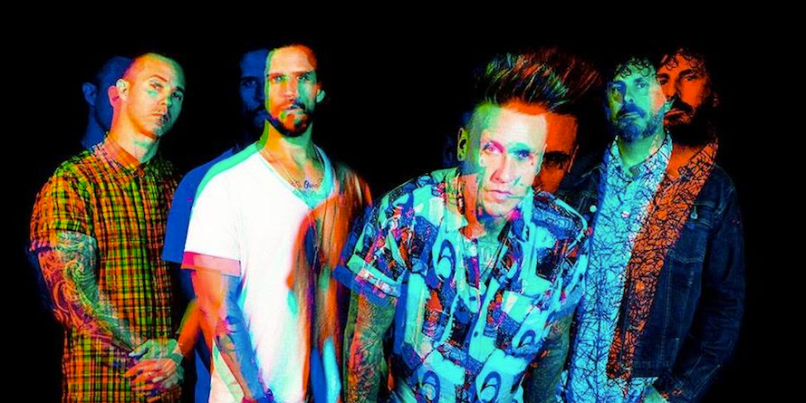 Papa Roach have been teasing fans throughout fall with a couple new songs, “Who Do You Trust?” and “Renegade Music,” and now, the guys have announced full details on their new album. The California rockers will release their 10th studio album — called Who Do You Trust? — on January 18th via Eleven Seven.

Who Do You Trust? will feature 12 new tracks, including the just-released song “Not the Only One,” which you can stream below.

The new album comes fairly soon after the release of Papa Roach’s ninth studio set, Crooked Teeth, which dropped in May 2017. As for the short time between albums, frontman Jacoby Shaddix recently told Rock Sound, “We were supposed to go on tour with Of Mice & Men at the beginning of the Crooked Teeth cycle – and former vocalist Austin Carlile got really sick, so the tour was canceled.”

He added, “We were, like, ‘If we’re not going to be out on the road, let’s go create.’ So we went in and created five or six songs. Then we went back in June and July and took another stab at it. We have 12 songs – there’s bangers in there.”

Pre-orders for Who Do You Trust? are available here. As previously reported, Papa Roach will hit the road with Shinedown and Asking Alexandria for a North American trek in 2019. Dates can be found here.

Who Do You Trust? Artwork: