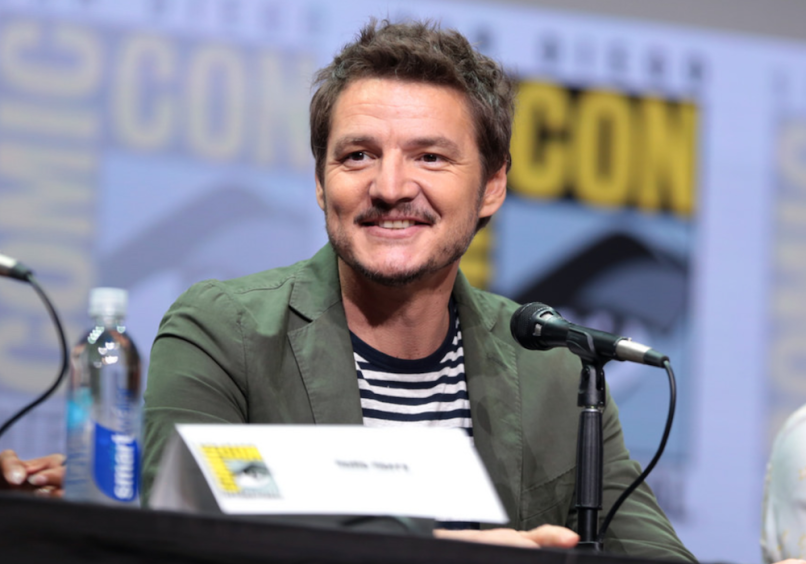 Disney has found the lead for its upcoming Star Wars TV series in Pedro Pascal. The Game of Thrones and Kingsman: The Golden Circle star will headline The Mandalorian on the studio’s streaming service, Disney+, which is set to launch next year.

The Mandalorian follows the story of  “a lone gunfighter,” a member of the same race to which the iconic bounty hunters Boba and Jenga Fett belonged. Set “in the outer reaches of the galaxy far from the authority of the New Republic,” the story takes place during the time between the fall of the Empire (Return of the Jedi) and the rise of the First Order (The Force Awakens).

Jon Favreau penned the series and will executive produce it alongside Kathleen Kennedy and Colin Wilson. Karen Gilchrist. The first episode will be directed by Dave Filoni, who is known to Star Wars fans for his work on Star Wars: The Clone Wars and Star Wars Rebels and will also executive produce. Taika Waititi (Thor: Ragnarok), Bryce Dallas Howard (star of Jurassic World), Rick Famuyiwa (Dope), and Deborah Chow (Jessica Jones) will also helm later episodes.