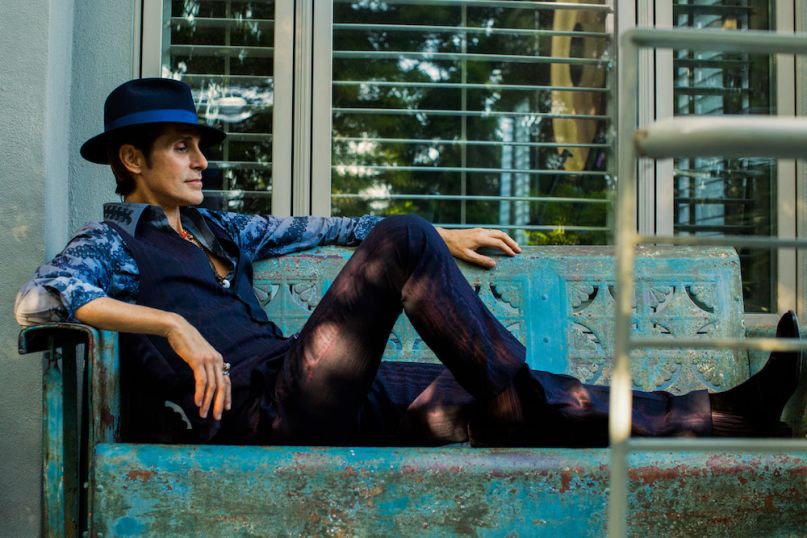 Earlier this month, Perry Farrell announced plans to release a new solo album in 2019. Titled Kind Heaven, it’s been described as a “musical scene-setter for his immersive entertainment destination” of the same name, which is set to make its debut in Las Vegas also in the new year.

(Ranking: Every Alternative Rock No. 1 Hit from Worst to Best)

Farrell and his Kind Heaven Orchestra are set to debut songs from the forthcoming LP at a special headlining concert at Teragram Ballroom in Los Angeles on November 30th. They’ll also be joined by “several Los Angeles music icons.” For fans who can’t catch them that night, Farrell’s Kind Heaven Orchestra have a second concert lined up for December 2nd at The Fillmore in San Francisco.