Public memorial for All That Remains’ Oli Herbert is canceled

No reason was given for the abrupt cancellation 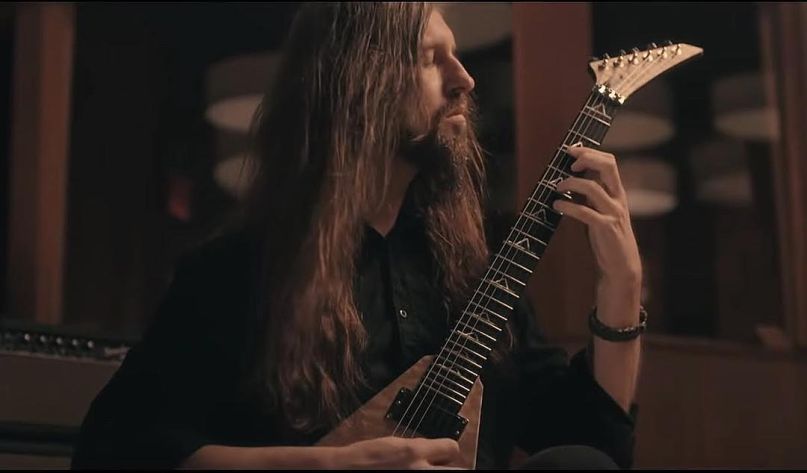 Oli Herbert of All That Remains

Just a couple of days after the announcement of a public memorial for All That Remains guitarist Oli Herbert, the event has been canceled.

The memorial was scheduled to take place this Sunday, November 11th, at the Worcester Palladium in Massachusetts. A suggested donation of $10 was to be collected at the door for charity, and the event was set to be live-streamed for fans who could not make it in person.

However, last night, a posting on Oli Herbert’s official Facebook page read as follows, “IMPORTANT NOTICE – Wednesday, November 7th at 9:30 pm, ET: The public Memorial Service for Oli Herbert scheduled for Sunday, November 11th has been CANCELLED. No additional information is available at this time.”

Herbert died last month at the age of 44 as the result of an unspecified accident on his property in Connecticut. His body was found in a pond near his home.

A new All That Remains album, Victim of the New Disease, arrives Friday. The release date was scheduled prior to Herbert’s death.