"Never in my wildest dreams did I see myself revisiting this seminal work,” she said in an enthusiastic statement 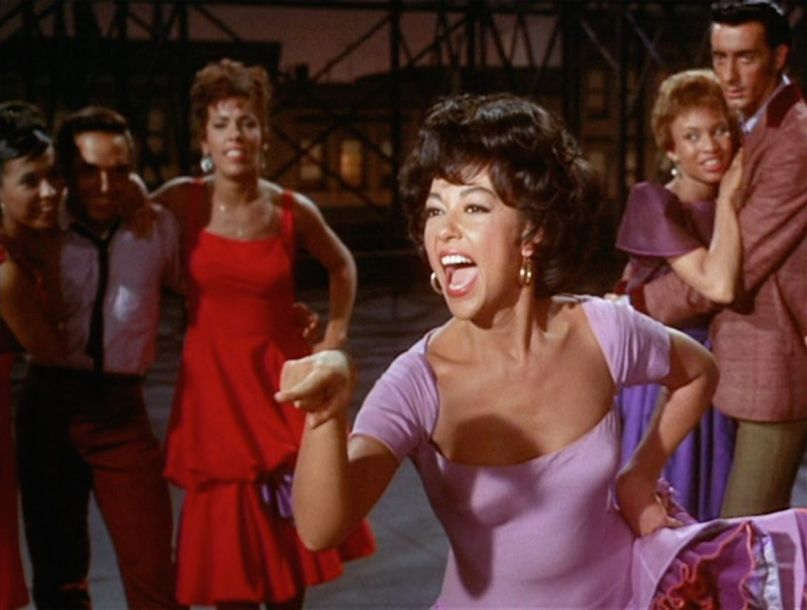 Talk about respecting your source material. Steven Spielberg has not only cast Rita Moreno in his forthcoming West Side Story remake, but he’s also made her an executive producer on the project. Moreno won an Oscar for her turn as Anita in the 1959 original, in which she memorably belted out the musical’s stirring “America”.

Moreno, who you can currently see on Netflix’s One Day at a Time, will play a “re-conceived and expanded version” of corner store owner Doc, per The Hollywood Reporter. That means she’ll be bossing around the musical’s lead, Tony, who, as we previously reported, will be played by Baby Driver’s Ansel Elgort.

“From our earliest discussions, we wanted to include Rita Moreno in our production,” Spielberg said. “Her Anita is one of the greatest musical performances ever filmed, and a personal favorite of mine. We created an original role for her, and we feel beyond fortunate that Rita will bring her extraordinary gifts as an actress, as well as her deep understanding of West Side Story to this production as an executive producer.”

The “we” Spielberg mentions includes Pulitzer Prize-winning screenwriter Tony Kushner, who Moreno name-checks in her own statement. “Never in my wildest dreams did I see myself revisiting this seminal work,” she said. “And to be asked by Steven Spielberg to participate is simply thrilling! Then to work together with the brilliant playwright, Tony Kushner – what a glorious stew! I am tingling!”

West Side Story, which follows a one-time gang member’s tryst with the sister of the leader of a rival gang, begins filming in the summer of 2019.