Clark passed away due to complications from pneumonia 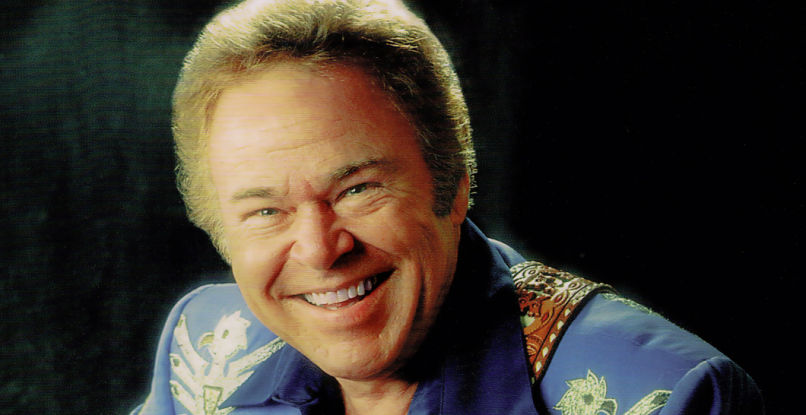 Roy Clark, country music legend and host of the nationally televised variety show Hee Haw, has died at the age of 85.

According to his publicist, Clark passed away Thursday at his home in Tulsa, Oklahoma due to complications from pneumonia

A skilled guitar and banjo player, Clark first found notoriety as an opening act for Hank Williams and Wanda Jackson. In 1969, he achieved his first Top 20 Hit with “Yesterday, When I Was Young”. His rendition of “Alabama Jubilee” was awarded a Grammy for Best Country Instrumental Performance in 1982.

But undoubtedly Clark will be most remembered for his 24-year stint as host of Hee Haw, a nationally syndicated country music and comedy variety show. At the height of its popularity, Hee Haw drew an audience of more than 30 million viewers.

Additionally, Clark was a frequent guest host for Johnny Carson on The Tonight Show.

Clark became a member of the Grand Ole Opry in 1987, and in 2009, he was inducted into the Country Music Hall of Fame.