Minnemann is an acclaimed drummer in the prog-rock world 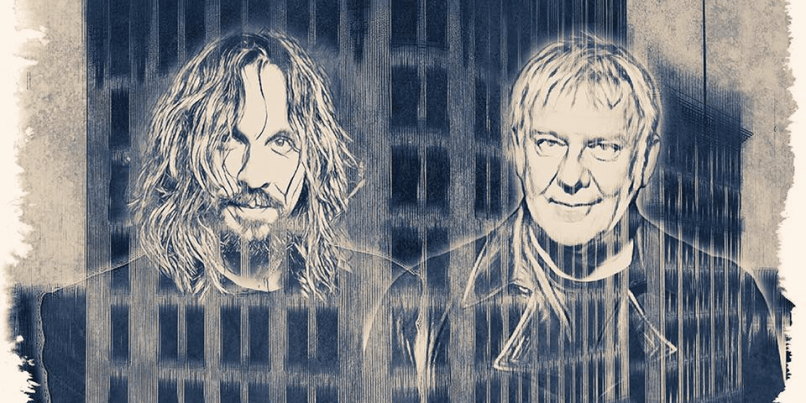 Earlier this month, Rush guitarist Alex Lifeson told a reporter at Indie Power TV that, while his longtime band might not ever make any music together again, he’s still keeping busy. “I work with a lot of different people now…a great variety.”

One of those “different people” has been revealed today. Drummer Marco Minnemann announced via his Facebook page that he’s been doing some writing and recording with Lifeson.

“Working on a new collaborative release together with Rush’s Alex Lifeson,” the post reads. “Watch this space for more details to follow soon.”

While Lifeson is a name that all heavy rock fans are familiar with, Minnemann is a figure best known to serious drummers and lovers of modern day prog. The German percussionist has released a bevy of solo albums since 1996 and has recorded with legends like King Crimson members Trey Gunn and Tony Levin. Minnemann, who now lives in San Diego, has also spent time on the road touring with Steven Wilson and the band U.K.

These new recordings from Minnemann and Lifeson will be the second time that the pair have worked together. The guitarist co-wrote and performed on the song “On That Note,” which was released on the drummer’s most recent solo album, Borrego.

Any new music from the guitarist should come as welcome news to Rush fans as Lifeson has said in the past that his band is “basically done”, with drummer Neil Peart apparently retired from music. However, singer-bassist Geddy Lee left the door open in a recent interview with Rolling Stone, saying that while while Rush will never tour as “Alex, Geddy, Neil” again, another incarnation is possible.

As we’ve previously reported, Rush have remained in nostalgic mode, with the recent 40th anniversary re-release of their sixth studio album Hemispheres and a limited edition blue vinyl pressing of their masterpiece 2112.