Series creator and actor Rob McElhenney outdoes himself once again 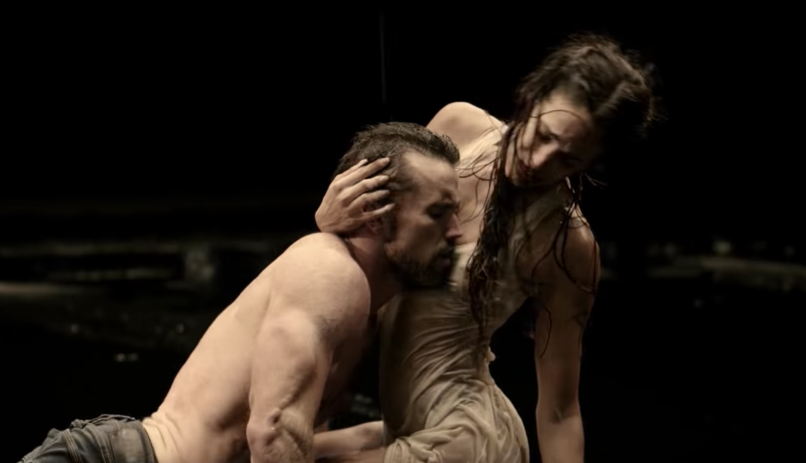 It's Always Sunny in Philadelphia, FX

Most television comedies either jump the shark or go so far off the rails that they’re either a.) unrecognizable, b.) predictably lame, or c.) completely out of touch by season three. FX’s It’s Always Sunny in Philadelphia is none of the above. It’s an exception to the rule.

Creator Rob McElhenney proved this last year with the series’ incredible 12th season, which included daring commentaries on race (“The Gang Turns Black”) and prejudice (“Hero or Hate Crime?”), but he truly went all out for this season’s stunning finale.

The episode revolves around McElhenney’s character Mac, who’s urged by Frank (Danny DeVito) to dance on the gang’s gay pride parade float, having come out of the closet last season. Mac’s not feeling it, though, until he has a moment, one that’s unlike anything the show’s ever done.

He opts to come out to his imprisoned father Luther (Gregory Scott Cummins), but rather than use words, he leans on interpretive dance, all set to Sigur Rós’ moving ballad, “Varúð”. It’s an emotional moment for a show that’s traditionally followed Seinfeld’s mantra of ” no hugging, no learning.”

“We got a really overwhelming emotional response from the LGBTQ community last year,” McElhenney tells Vulture. “I took it seriously and I felt it would be completely unexpected to have this much more emotionally resonant end to the season. You would expect that Mac would express himself through the art of contemporary dance and it go horribly wrong, until you realize that’s not the direction we’re taking.”

Never one to turn down a physical performance (see: Fat Mac), McElhenney participated in a rigorous diet and exercise routine prior to the season, meaning no alcohol, no carbs, no sugar, and a steady balance of weight lifting, running, and stretching. Following this, he worked extensively each week with choreographers Alison Faulk and Leo Moctezuma.

Watch the sequence below and read the behind-the-scenes story at Vulture.