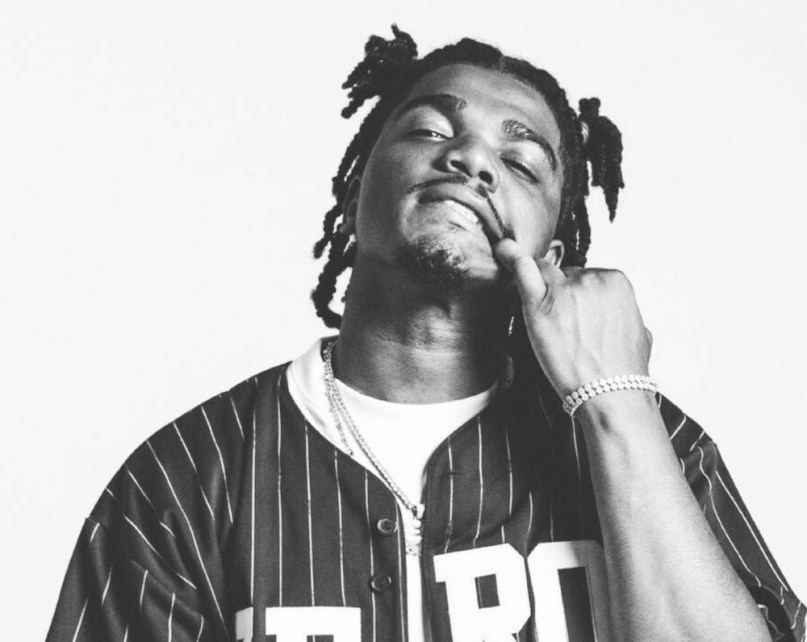 This Friday, Smino will return with his sophomore album, Noir. The St. Louis-bred rapper teased the release with last week’s “L.M.F.” music video. Now, a second offering in “Klink” has been unboxed.

Produced by Monte Booker, the track sees an especially exuberant Smino rapping over vivid, string-laden loops. The song as a whole celebrates money, sex, and feeling “fly,” but nothing captures this spirit better than its truly bangin’ chorus. Notch this one down as a sure-fire hit.

Previously, Smino described Noir as a “brighter” and more confident collection, which is exemplified well on “Klink”. “Just have fun with your fucking life,” the rapper said of his state of mind surrounding the LP. “That’s really what I was doing when I was making the record: just having fun and living off my own confidence.”

Noir is the follow-up to 2017’s breakthrough blkswn.