Hillenburg had been diagnosed with ALS 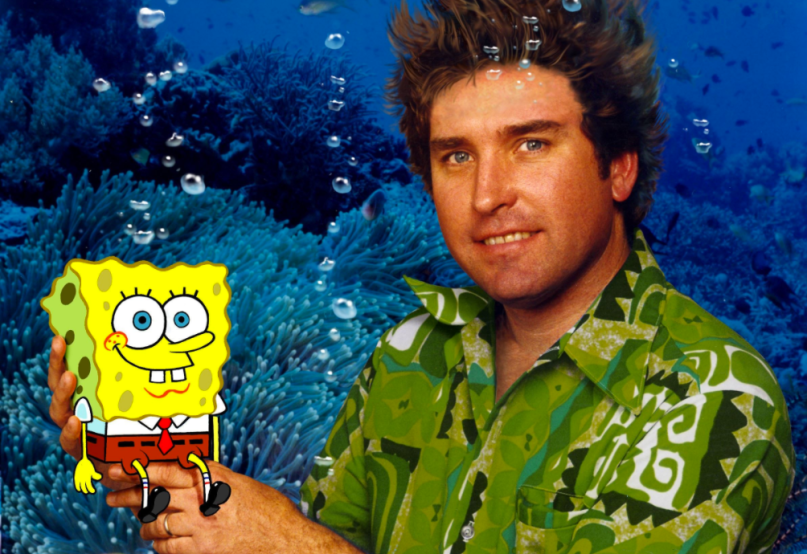 Stephen Hillenburg, the creator of SpongeBob SquarePants, has died at the age of 57.

In 2017, Hillenburg revealed that he had been diagnosed with ALS. The neurodegenerative disease causes the death of neurons which control a person’s voluntary muscles, leading to eventual paralyzation. The average life expectancy for those afflicted with ALS is between two and five years, and there is currently no cure.

Hillenburg spent the early part of his life teaching marine biology before pursuing a career in animation. After cutting his chops on Rocko’s Modern Life, Hillenburg successfully developed his own animated series in SpongeBob SquarePants. The marine-themed cartoon starring a high-energy sea sponge premiered in 1999 and remains in production as of today. Now one of the longest-running shows in TV history, a total of 241 episodes of SpongeBob have aired to date in addition to two feature-length films.

For his efforts, Hillenburg received 17 Emmy nominations, twice winning in the categories of Outstanding Special Class Animated Program and Outstanding Sound Editing – Animation in 2010 and 2014, respectively.

Upon announcing his diagnosis, Hillenburg expressed his intention to remain active in the production of SpongeBob as long as possible. Season 11 of the series premiered in September 2017 and wrapped up just last week. Nickelodeon has already green-lit a 12th season in addition to a third feature film, which is slated to hit theaters in 2020. A SpongeBob-themed musical opened on Broadway last year.

In a statement posted to Twitter, Nickelodeon wrote, “We are sad to share the news of the passing of Stephen Hillenburg, the creator of SpongeBob SquarePants. Today, we are observing a moment of silence to honor his life and work.”

???? We are sad to share the news of the passing of Stephen Hillenburg, the creator of SpongeBob SquarePants. Today, we are observing a moment of silence to honor his life and work. ????

Revisit the opening episode of SpongeBob: