by Zac Gelfand and Ben Kaye 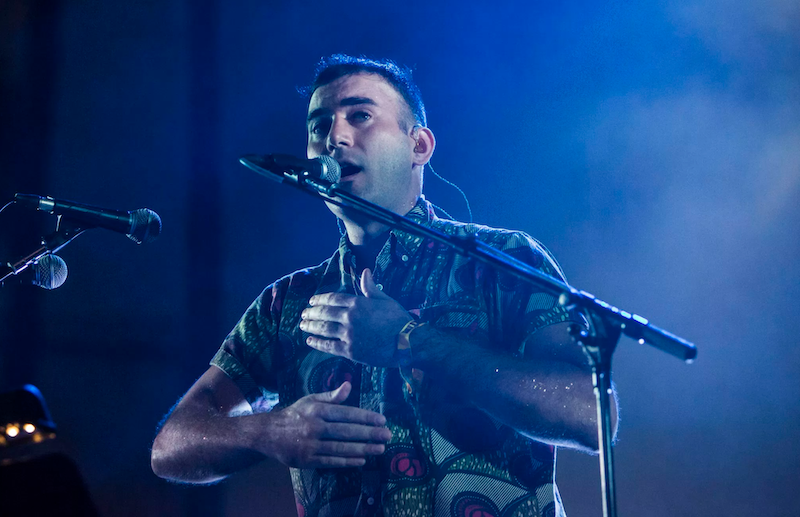 Sufjan Stevens has shared a new song that is actually over a decade old. Called “Lonely Man of Winter”, the indie songwriter penned the track in response to songwriter Alec Duffy’s “Every Day is Christmas”, the winning entry in the 2007 Sufjan Stevens’ Xmas Song Xchange Contest. At the time, Duffy was the only individual to have access to the song, which he shared during listening parties around the world over the years. Now, for the first time, Sufjan fans everywhere can listen to the beautiful ballad. You can do so below.

Stevens’ “Lonely Man of Winter” and Duffy’s “Every Day is Christmas” are included on a new three-track compilation that also features an updated version of the former track from Stevens. The new recording features production by Thomas Bartlett and a performance from She and The Sun’s Melissa Mary Ahern. Sales from the compilation benefit Duffy’s Brooklyn non-profit performance venue JACK, a space with a mission to “fuel experimentation in art and activism and help it serve as a launch pad for the next generation of artists,” according to a press release.

The “Lonely Man of Winter” compilation will be released on a limited 7-inch via Asthmatic Kitty Records on December 7th, with pre-orders ongoing. Update: You can stream the full three-song release below.