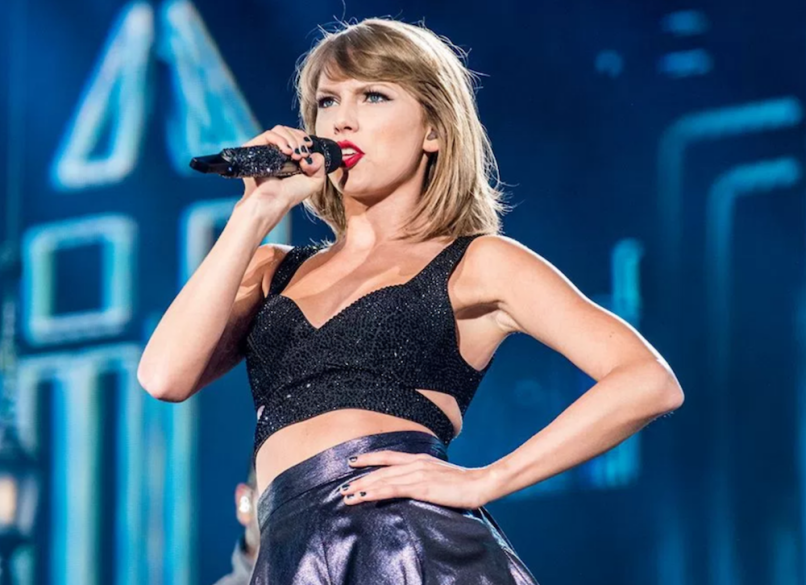 Swift has officially inked a multi-year agreement with Universal Music Group’s Republic Records. The deal marks the first time the singer has switched labels in 13 years — the singer has released all six of her albums through Big Machine, including 2017’s Reputation.

Swift’s Republic deal includes two important stipulations, as the Grammy-winner noted in a Tumblr post. While Big Machine will retain ownership rights to her first six albums, her new contract will allow Swift to own all her masters going forward. Secondly, Swift has requested that Republic and UMG share any possible sales of their shares in Spotify — which went public earlier this year — with all their artists.

“I asked that any sale of their Spotify shares result in a distribution of money to their artist, non-recoupable,” wrote Swift. “They have generously agreed to this, at what they believe will be much better terms and paid out previously by other major labels.” The “Shake It Off” singer has been particularly outspoken about streaming services, and even engaged in something of a feud with Apple Music over their “shocking, disappointing” royalty policies.

Since signing with Big Machine when she was just 15, Swift has sold over 40 million albums worldwide and earned 10 Grammys, so it comes as no surprise that a record label bidding war arose during her free agency this month. The Nashville-based Big Machine has kept a steady focus on country artists, such as Florida Georgia Line and Reba McEntire. Republic, meanwhile, specializes in more pop-oriented acts, boasting a roster of Drake, Lorde, Nicki Minaj, Ariana Grande, The Weeknd, Florence and the Machine, and Post Malone.

Read Swift’s full statement on the signing announcement below:

I’m ecstatic to announce that my musical home will be Republic Records and Universal Music Group. Over the years, Sir Lucian Grainge and Monte Lipman have been such incredible partners. It’s so thrilling to me that they, and the UMG team, will be my label family moving forward. It’s also incredibly exciting to know that I own all of my master recordings that I make from now on. It’s really important to me to see eye to eye with a label regarding the future of our industry. I feel so motivated by new opportunities created by the streaming world and the ever-changing landscape of our industry… I also feel strongly that streaming was founded on and continues to thrive based on the magic created by artists, writers, and producers.

There was one condition that meant more to me than any other deal point. As part of my new contract with Universal Music Group, I asked that any sale of their Spotify shares result in a distribution of money to their artist, non-recoupable. They have generously agreed to this, at what they believe will be much better terms and paid out previously by other major labels. I see this is a sign that we are headed toward positive change for creators – a goal I’m never going to stop trying to help achieve, inwhatever ways I can. I’m so happy to have Sir Lucian Grainge as a partner in these efforts.

I want to express my heartfelt thanks to Scott Borchetta for believing in me as a 14-year-old and for guiding me through over a decade of work that I will always be so proud of. I’m extremely grateful to get to do what I love, especially with the people I’ve been fortunate enough to work with. The best thing I’ve been lucky enough to receive is the dedication, trust, and loyalty of the fans who have cared about the words and melodies I’ve written. My biggest goal moving forward is to make you proud. I’m so excited. I can’t wait to show you what I’m making next.