British pop rock band is back with their best album yet 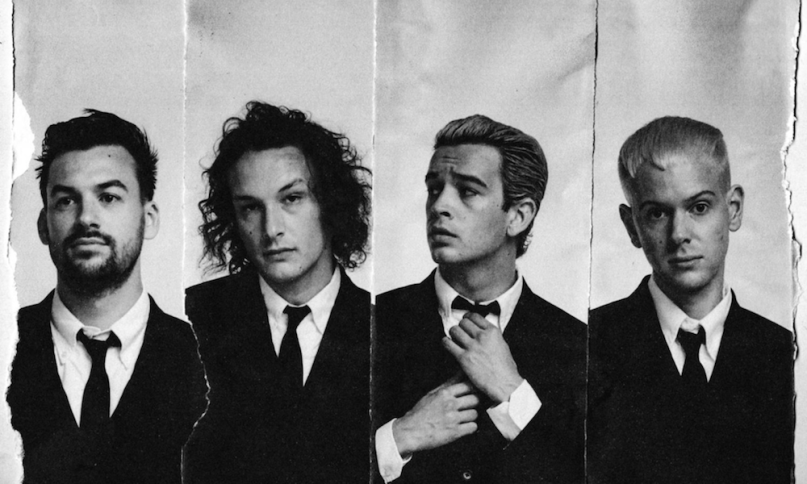 The 1975 have today released their latest full-length album, A Brief Inquiry into Online Relationships. The band’s third record overall can be streamed below via Apple Music and Spotify.

A Brief Inquiry follows up on the band’s 2016 bloated (and bloated-ly titled) album I Like It When You Sleep, for You Are So Beautiful Yet So Unaware of It, and makes good on much of the band’s potential. In his review of the album, Consequence of Sound’s David Sackllah praised the effort for stretching “the definition of what a rock album can be in 2018.” He continued,

“Through empathy and a willingness to engage, [frontman Matt] Healy, a self-described “millennial who baby boomers like,” writes songs for a largely misunderstood generation without playing into the trap of lambasting an entire group of people. That their failures are so interesting attests to their ability to push forward, and though the album isn’t perfect, its best songs measure up against nearly everything else released this year, full of insightful messages that go deeper than Instagram captions. “

Healy produced the record alongside fellow bandmate, drummer George Daniel. It marks the Manchester band’s first album not to feature production assistance by Mike Crossey. It also kicks off the next “era” of the group, which they’ve dubbed Music For Cars, the same title of their third EP from 2013. The second entry in the MFC era will be an LP called Notes on a Conditional Form, which is expected in May 2019.

In the meantime, listen to A Brief Inquiry into Online Relationships below.