The Rolling Stones announce 2019 US tour 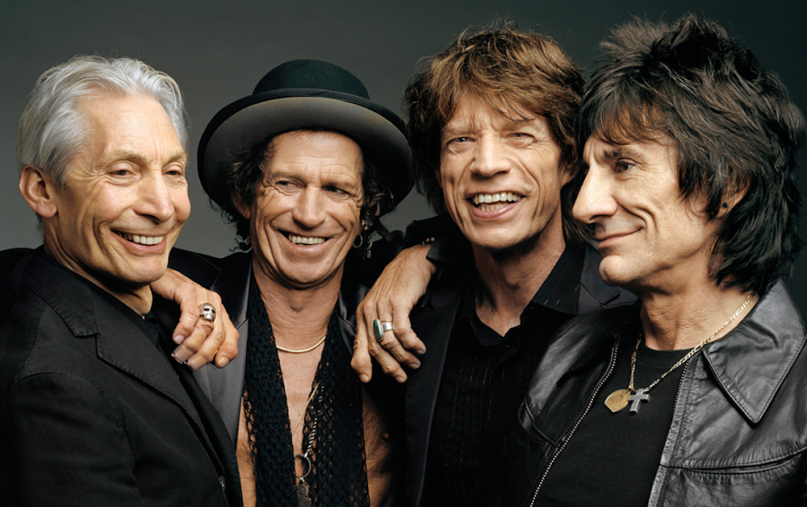 The Rolling Stones will return to the US next spring for a new leg of tour dates.

The US jaunt is a continuation of the band’s “No Filter Tour”, which kicked off in 2017 with dates across Europe. As of now, the upcoming US jaunt spans 13 dates, kicking off in Miami on April 20th. Check out the full itinerary below. Update – Nov. 28th: The Rolling Stones have announced additional dates in East Rutherford New Jersey (6/17) and Chicago (6/25).


Tickets to the newly announced shows go on sale November 30th at 10:00 a.m. local time. You can also get tickets here.

The Stones have also hinted at a new music in the works. “We have some stuff down, which is very interesting. “I’m going to sound like Trump — ‘It will happen; don’t worry about it’ — but it’s in the early stages,” guitarist Keith Richards told The Wall Street Journal earlier this year. “We have some stuff down, which is very interesting. It’s more difficult for us to write together the further apart we are, but it also has its benefits in that we come back to it from a different angle.” In September, frontman Mick Jagger shared a short video of himself playing harmonica with the caption, “New tunes.”

Rolling Stones released a covers album of blues music entitled, Blue & Lonesome, back in 2016. Their last original recordings, “Doom and Gloom” and “One More Shot”, were included on the 2012 greatest hits album GRRR!.