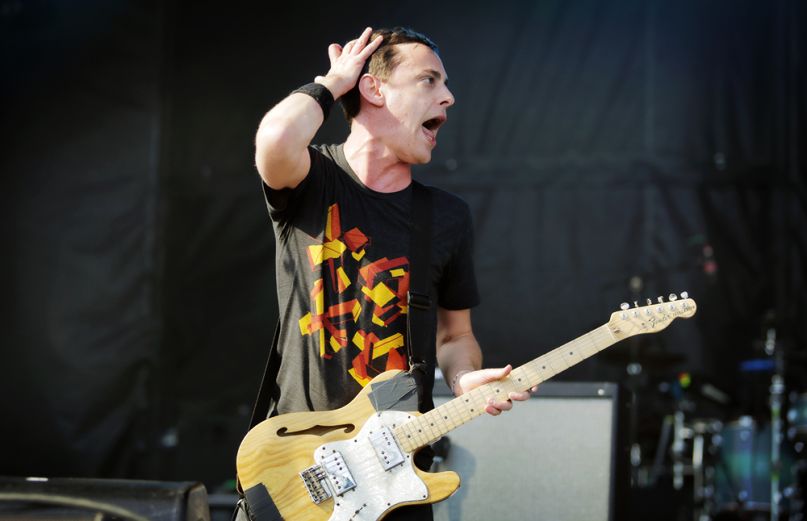 Ever the prolific one, Hutch Harris has returned with his debut solo album, Only Water, a mere seven months after disbanding The Thermals.

Much like his former punk rock outfit, the release finds the singer-songwriter offering up punchy and chewy ditties, only without the distortion that’s framed his crunchy past.

Longtime Thermals fans will likely think of 2010’s mellowed-out Personal Life as Harris exhibits a far more meditative personality on each of the album’s 10 tracks here. Those looking for a comfortable album for today’s sweater weather could hardly do better.

Stream below via Bandcamp.