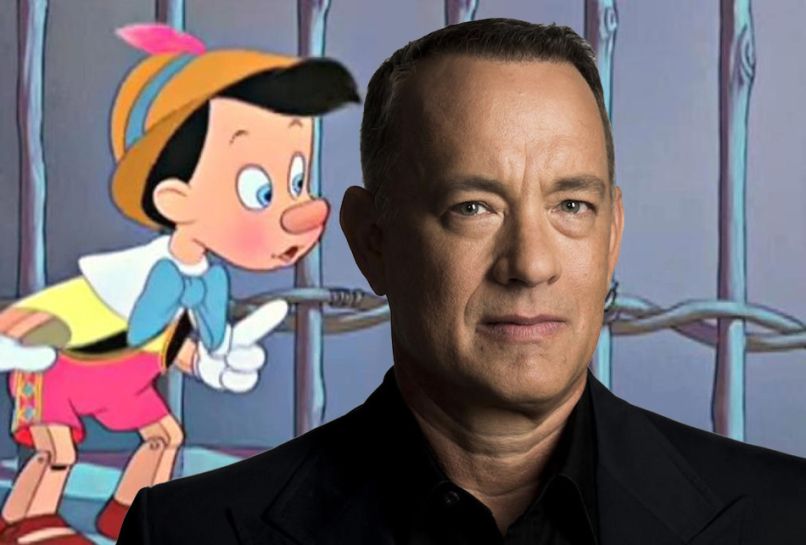 It looks like Disney is circling in on the man to pull the strings on its live-action Pinocchio. Variety is reporting that Tom Hanks is eyeing the role of Geppetto in the studio’s latest remake of one of their animated classics.

For those who haven’t seen the 1940 cartoon in a few years, Pinocchio tells the story of a wooden marionette brought to life by a magical blue fairy. Geppetto is the Italian woodcarver who creates the puppet and wishes for him to become a real boy so he can have a son. Together with a small cricket named Jiminy acting as his conscious, Pinocchio sets out to prove worthy of being real.

Paddington director Paul King is already on board to helm the project and penned the most recent draft with Chris Weitz and Simon Farnaby. Weitz is also producing alongisde Andrew Miano.

Pinnochio is the latest in Disney’s successful line of live-action remakes. Next up Dumbo on March 29th, Aladdin on May 24th, and the star-studded The Lion King on July 19th. Logic would put the earliest Pinocchio release date in 2020, where it will share the year with Mulan. There’s also a live-action Lady and the Tramp coming to Disney’s forthcoming streaming service, Disney+, though a release date has yet to be set.