Nabil directed this sumptuous clip, which reimagines the album's artwork from a prehistoric perspective 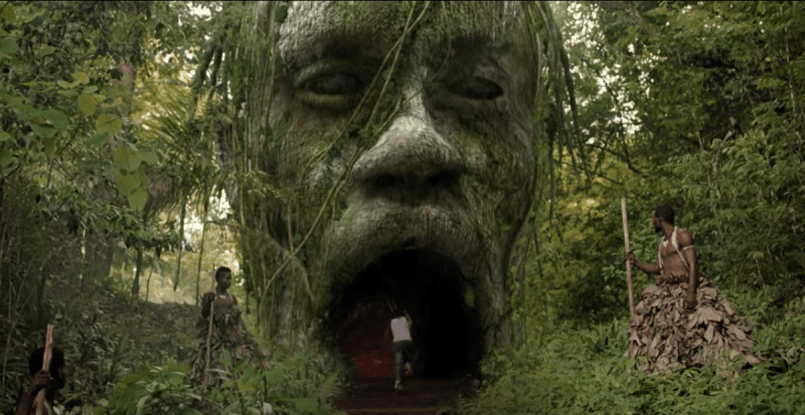 Three months out from the release of his chart-topping Astroworld, Travis Scott recently launched the spectacle that is his “Astroworld Tour”, which has already seen cameos from Kendrick Lamar and Kylie Jenner (and quite the complaint from Tommy Lee). Now, the Houston rapper is keeping the momentum going with a new music video for album standout “Yosemite”.

Nabil directed the lavish clip, which finds a young boy transported into the ancient ruins of the Houston-area AstroWorld upon which Scott based his album. Gunna and Nav guest on the track, the former spits his lines from a private jet overlooking the ruins, which include a stone version of the Scott head dominating the album’s artwork.

In November, Scott hosted the very first outing of his Astroworld Festival, which featured the likes of Lil Wayne, Post Malone, Rae Sremmurd, and Young Thug.