Earl Sweatshirt Keeps It Short and Personal on Some Rap Songs 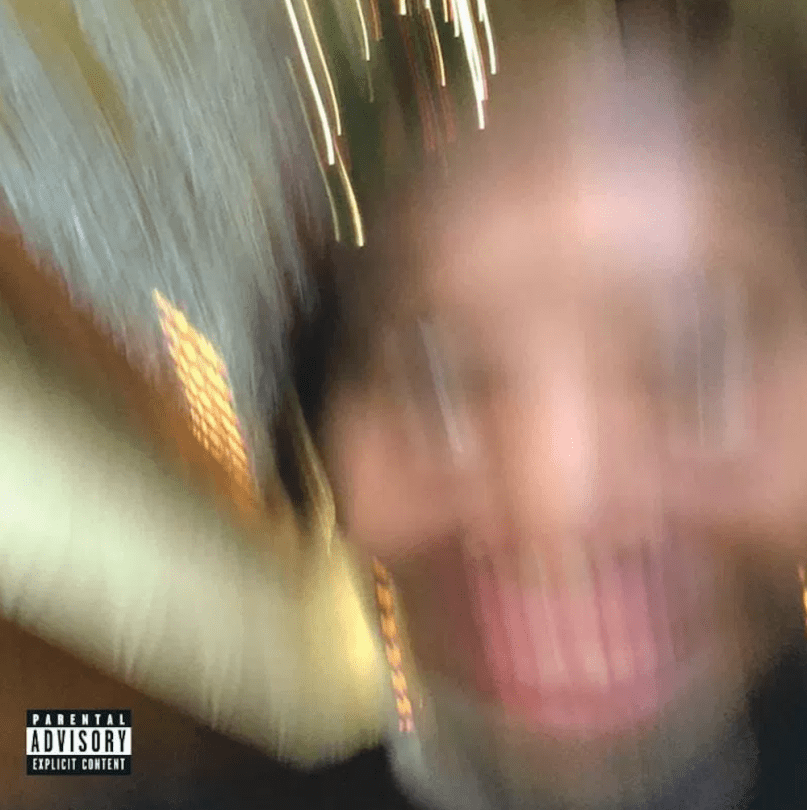 The Lowdown: Everyone knows Los Angeles-based rapper and producer Earl Sweatshirt doesn’t shy away from shedding light on personal issues in his music — especially those that center around family. His last studio album, 2015’s I Don’t Like Shit, I Don’t Go Outside, as its title suggests, featured the rapper born Thebe Kgositsile in both an introspective and depressing state. Since then, Sweatshirt has suffered additional personal losses, including the death of his father in 2018. Meanwhile, the pressure has been steadily building on the Odd Future alumnus to finally release his third studio album, perhaps not an unreasonable desire given that some of the young rapper’s best work has come from spinning his problems into deep songs that people relate to. While Some Rap Songs might not be quite enough to quench the thirst of his audience, it does offer some immediate relief. With jaw-dropping beats and refreshing lines, the rapper adds another strong entry to his catalog.

The Good: Earl’s family has always been a source of inspiration in his music, and Some Rap Songs is no different. He uses a number of tracks on this project to reminisce about his relationship with his parents. On “Playing Possum” (featuring Cheryl Harris and Keorapetse Kgositsile), he samples a recitation of his father’s poem and a speech given by his mother, Cheryl Harris, where she describes him as a “cultural worker and student of life.” Meanwhile, on “Peanut”, the rapper reflects on the pain he felt after his father’s death as he says: “Bless my pops, we sent him off and not an hour late/ Still in shock and now my heart out somewhere on the range.” Other successful songs like “Red Water” and “Azucar” also tap into relationships with his parents.

The beats on this 15-track album will grab the listener’s attention faster than any other creative element. This is probably because his vocals are deliberately left in the shadows and partly because the beats are simply out of this world. From the unforgettable guitar riffs and beat drops on the first track, “Shattered Dreams”, to the chords on “OntheWay!” and “December 24”, one can tell Sweatshirt had no intention on skimping on the quality of beats and samples used on the record.

The Bad: A few songs on the album sound too raw and patchy to reach their potential. “Eclipse” and “Loose” are examples. Another complaint some will have is that Earl’s spitting is actually too low-key throughout the album, some of his best lyrical moments hiding in the shadows of his standout beats. It’s also a short album — not in the number of tracks but in their length — which always threatens, no matter how great the artist, to push listeners out of a killer moment before they’re ready to leave.

The Verdict: On Some Rap Songs, Earl Sweatshirt continues to freely express himself as he delves into topics like creativity, grief, the ordeals of life, and the state of his mind through it all. “Yeah, I think I spent most of my life depressed/ Only thing on my mind was death,” he confesses on “Nowhere2go”. It’s yet another deep, personal, reflective album that’ll impress listeners but, in this instance, leave them only partially satisfied. While they’ll no doubt be dreaming about some of these beats for weeks, they will also wish the conversation Sweatshirt begins here would continue and that the young rapper would speak up. That’s the price that comes with having something to say.