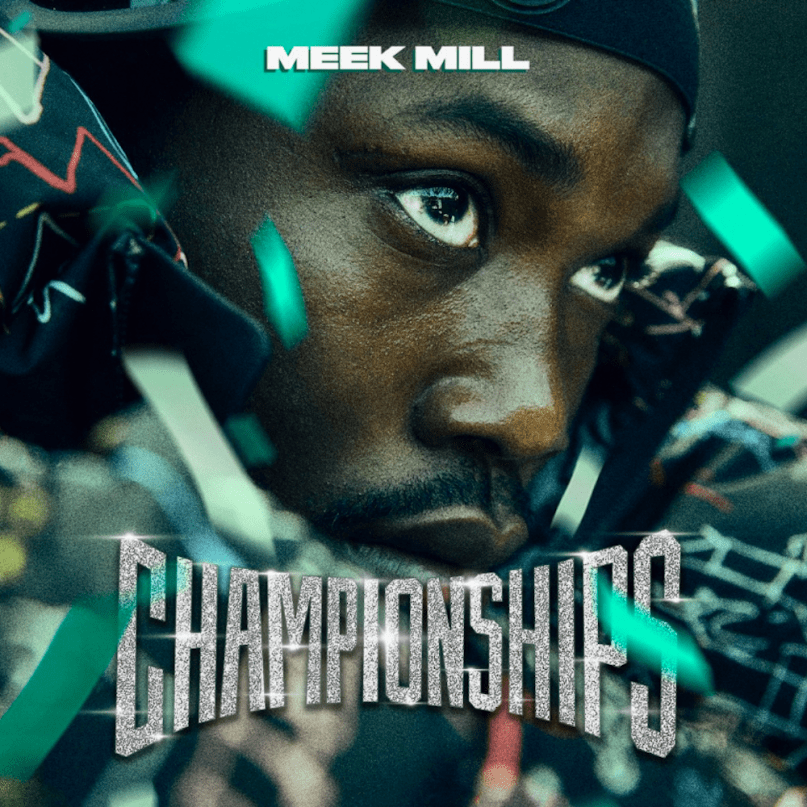 The Lowdown: Meek Mill’s Championships is a culmination of milestones for the Philadelphia-bred rapper that run the gamut from deeply personal to professional. Mill’s coup includes his 2018 release from jail after a highly publicized probation violation and subsequent incarceration, a watershed on-the-record reconciliation with rap frenemy Drake titled “Going Bad”, and his formal ascent from street phenom to the upper echelon of elite mainstream rap acts. The latter point is finalized by “What’s Free” — a timely collaboration with Maybach Music Group label boss Rick Ross and Jay-Z that sets the tone for the album.

The Good: Mill proclaims himself a “student of the game” and proves it with track selection that pairs the new school with rap classics. He bridges rap’s fraught generational gap through collaborations, from Cardi B and Kodak Black to Fabulous. That sentiment is bolstered by stylistic nods to classics from Hov, Mobb Deep, and The Notorious B.I.G. “Trauma” invokes the 13th Amendment and activist work of former NFL player Colin Kaepernick while throwing back to Mobb Deep’s “Getaway”. Meek Mill ups the ante with a verse that animates the experience of extrajudicial violence from the perspective of the victim — a move that conjures Nas’ 1996 standout “I Gave You Power”. “What’s Free” revisits Biggie’s “What’s Beef”, “Respect the Game” revives Jay-Z’s “Dead Presidents”, and “Splash Warning” feels inspired by Timbaland’s production on The Black Album standout “Dirt off Your Shoulder”. Opting to be more multifaceted than flashy, Meek Mill demonstrates the kind of versatility and maturity that should comfort anyone that might have been worried about his career longevity. It doesn’t hurt that most of the tracks slap.

The Bad: Championships features a few of the usual pitfalls of past albums from Meek Mill, where flex and sex-centric filler singles ripe for clubs and radio disrupt a rich, personal narrative that is always the most poignant thing about him when the gravity of his statements matches the vigorous energy and palpable urgency of his delivery. That impact is lost when the track is ceded to name dropping brands or boasting about ménage à trois, though braggadocio is understandable given his established aesthetic and the adversity he’s managed to overcome. Additionally, the reworks of Golden Era rap tracks play with less heft than the originals, which leaves a little to be desired when contrasted with Meek Mill’s sharp delivery.

The Verdict: Meek Mill takes up the mantle of leadership as an advocate for imprisoned peers whose voices have been silenced by the punitive mechanisms of the American carceral system. The follow-up to his 2017 album, Wins & Losses, and the more recent Legends of Summer EP, Championships is Meek Mill’s first full-length album since being released from custody. While the Audemars-Piguet and Rolls-Royce Wraith have not disappeared from the equation and Meek Mill’s affinity for the finer things is still intact, his conscience is the crown jewel of Championships.