Neil Young Has Soul and More on Songs for Judy 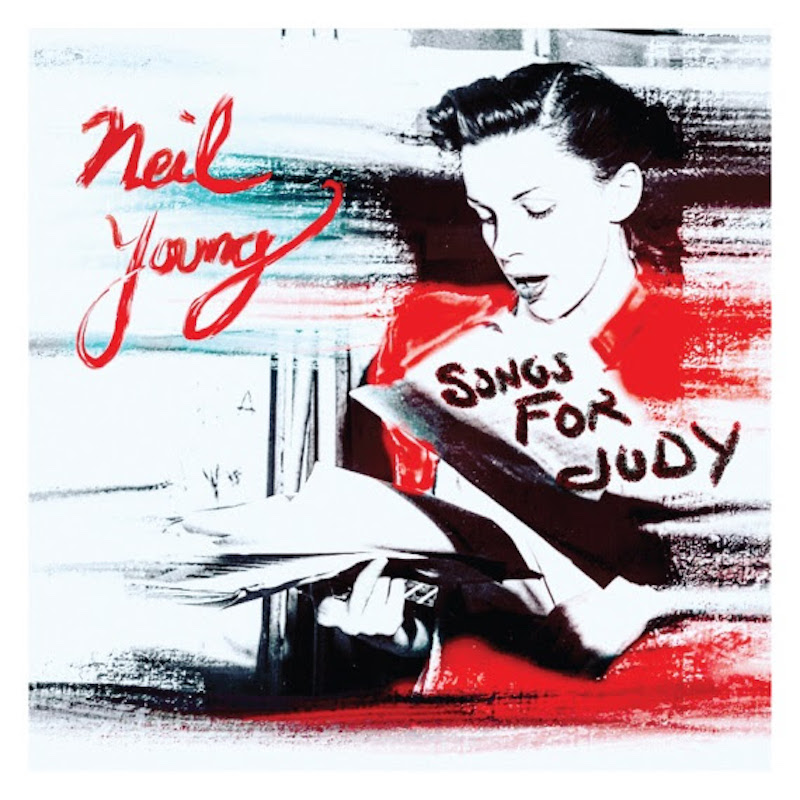 The Lowdown: Songs for Judy is a thoroughly delightful collection of live acoustic performances recorded during Neil Young’s solo tour in November of 1976. The latest in Young’s archival series features a wide-ranging collection of 22 songs cherry-picked from several different cities across that tour. At this point in his career, Young had already released now-timeless albums like After the Gold Rush and Harvest. He had just turned 31, and Songs for Judy captures him in what most would consider his prime as a live performer.

The Good: Most of the tracks on Songs for Judy focus on Young’s voice and guitar, which always seem to touch the soul in this era. “Too Far Gone” instantly draws you in and almost lets you travel back to that moment. The relaxing vibes of the acoustic guitar set the tone for the entire album. The Boulder, Colorado, crowd can’t even hold back, distantly cheering and whistling throughout the entire performance. As soon as the powerful harmonica begins on “Love Is a Rose”, you could tell everyone in Houston was anticipating him performing that song. While the lyrics “Love is a rose, but you better not pick it/ It only grows when it’s on the vine” is probably more recognizable coming from Linda Ronstadt, it was invigorating to hear Young perform his own song.

Even the casual Young fan can recognize and appreciate bits and pieces of “White Line”, “Heart of Gold”, and “A Man Needs a Maid” found here. “Campaigner” captures an immaculate performance of the politically acclaimed ballad, which was also featured on last year’s brilliant Hitchhiker release. “Even Richard Nixon has got soul” would end up becoming one of Young’s most memorable lines ever.

The Bad: Of the albums many treasures, “No One Seems to Know” is the lone previously unreleased song on the album. Honestly, it could have remained unreleased. It doesn’t necessarily help that it followed “Too Far Gone” in sequence. And while it was fascinating to hear Young revisit an early classic like Buffalo Springfield’s “Mr. Soul” from 1967, the version here just didn’t do it any justice.

The Verdict: Neil Young spent the majority of 1976 either on the road with Crazy Horse or on the Stills-Young tour. Obviously, it caused a huge reaction when Young dropped out of that tour midway through that summer. But as disappointing as those cancellations must have been, Hitchhiker and now Songs for Judy show just how zoned in Young was as a performer in late ’76. These albums are as close as we can get to traveling back in time to see one of our greatest at his best.

Essential Tracks: “Campaigner”, “Too Far Gone”, and “Love Is a Rose”