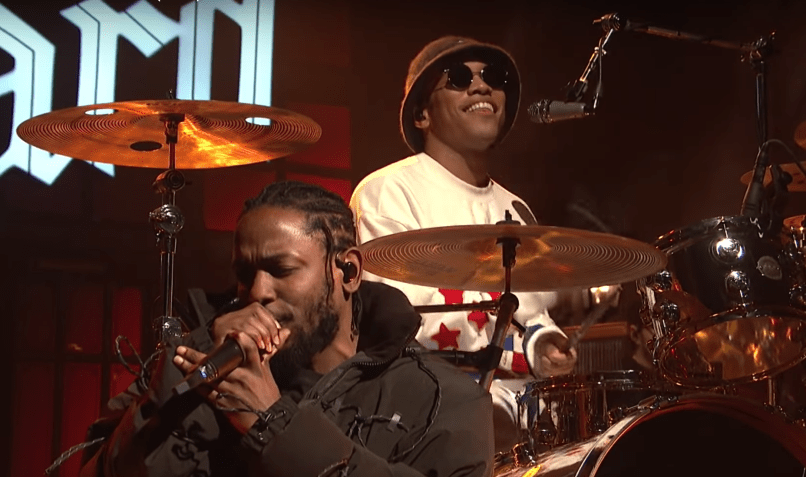 Anderson .Paak made the most of his debut appearance on Saturday Night Live, as he brought out Kendrick Lamar to perform “Tints” live for the first time together. The all-star collaboration appears on .Paak’s latest album, Oxnard, which was released last month. .Paak also support the album by performing “Who R U” later on in the show. Replay both performances below.

Check out our full recap of this weekend’s episode of SNL for more highlights.