The pop starlet was immensely talented even at a young age 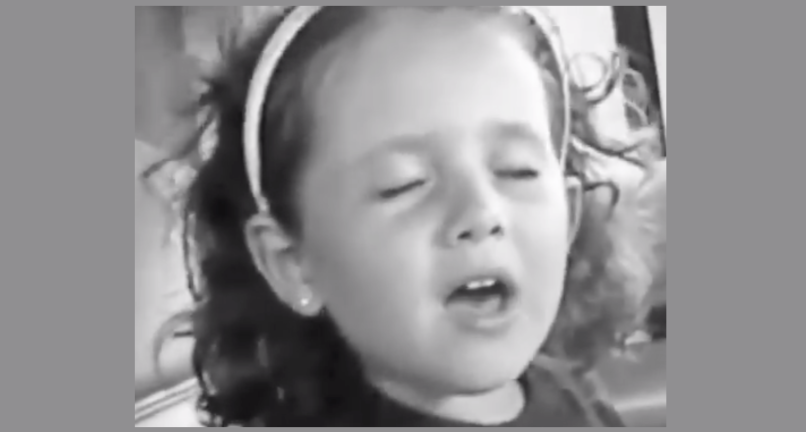 Ariana Grande is an immensely accomplished polymath, who first made her mark as a television actress on Nickelodeon before transitioning to pop music stardom — and she did it all before the age of 25. Not surprisingly, Grande’s immense talents were apparent even at an early age. Case in point, a new home video uncovered by her mother captures Grande belting Céline Dion’s “The Reason”… at the age of four.

Another newly from Grande’s childhood sees her singing Dion and Barbra Streisand’s 1997 song “Tell Him” with her mother, Joan.

we still sing this ???? she’s still barbara and still this stunning and cute if not more so ✨ pic.twitter.com/tVHV6cFulH

Last week, Grande continued her whirlwind of a year by releasing “imagine”, the follow-up single to “thank u, next”. Her latest full-length, Sweetener, was released back in August and featured one of our favorite songs of the year in “God Is A Woman”.