"We're doing more optimistic episodes and stories, rather than just dystopian and negative ones" 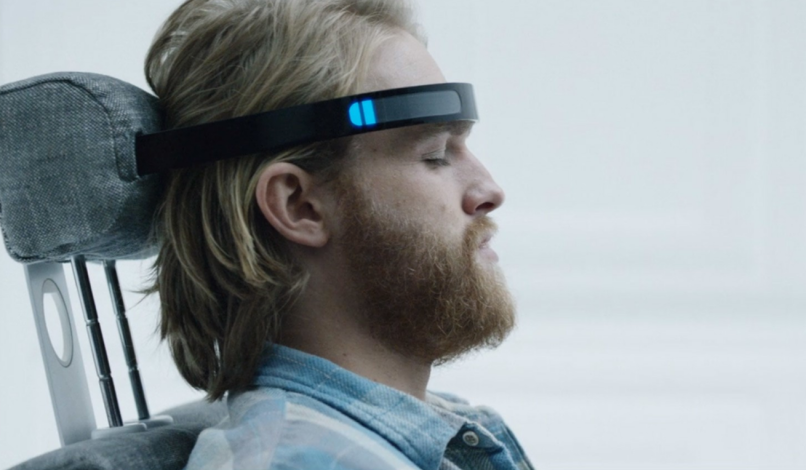 If you were worried that Bandersnatch, the fascinating “choose your own adventure” episode of Black Mirror that hit Netflix on Friday, was a substitute for a proper fifth season of the sci-fi anthology series, rest assured. Ars Technia received a statement from Netflix today confirming that “season five will arrive later in 2019.”

The confirmation followed a bit in a new New York Times feature with creator Charlie Brooker saying that Brooker was “extremely hazy on when the next episodes would arrive.” Brooker said, “We’re doing more optimistic episodes and stories, rather than just dystopian and negative ones. We want to keep the show interesting for us.”

Aside from that, little is known about the fifth season. It is in the works, however, with Miley Cyrus having previously confirmed that she was recently in South Africa filming an episode.