In continued support of Negro Swan, one of this year's top albums 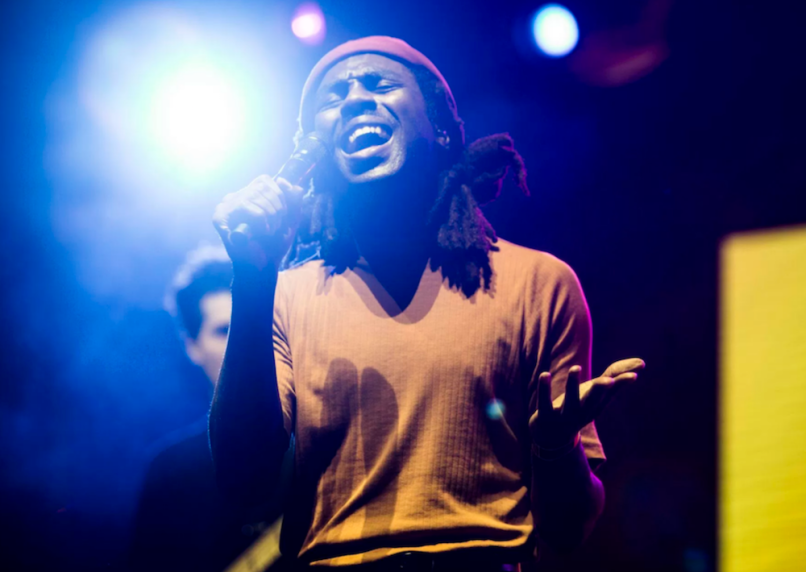 Under his Blood Orange alias, Dev Hynes gave us one of the year’s best albums in Negro Swan. Now, Hynes has let loose a music video for one of the LP’s tracks, “Dagenham Dream”. Additionally, he’s lined up a handful of North American tour dates for 2019.

Pieced together by Jack Greer, today’s visual follows a man (Caleb Barnett) as he takes in an ideal summer afternoon in New York City. Fuzzy footage captures him skateboarding downtown, chatting up friends in the park, getting tatted, and sitting in for a haircut.

As for Hynes’ upcoming series of shows, they begin in Mexico City in mid-February and run until early March. Along with headlining gigs in New Orleans, Dallas, Nashville, and Baltimore, he’s set to play at III Points Festival in Miami.

Check out the “Dagenham Dream” video below, followed by his full tour schedule.