Christian Bale on meeting Donald Trump: “I think he thought I was Bruce Wayne” 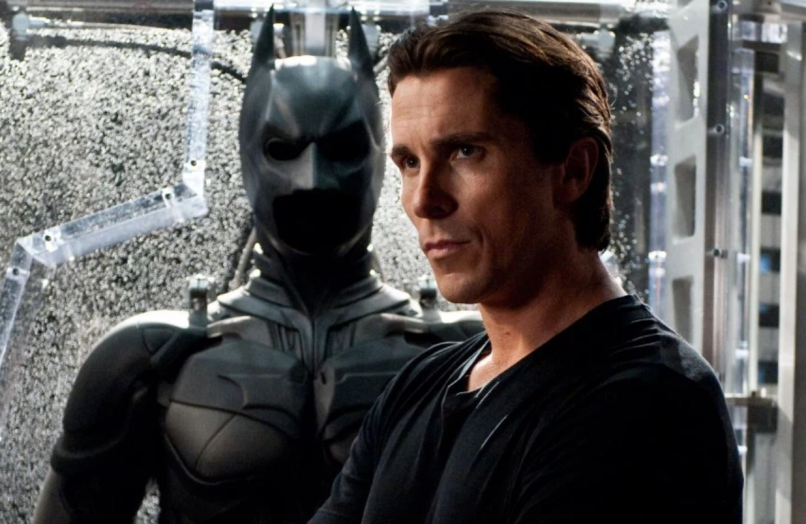 Christian Bale in The Dark Knight

With this month’s Vice, Christian Bale will once again shock audiences, this time as Dick Cheney, one of the most uncompromising sociopaths to ever take over the White House. It’s yet another transformative performance by Bale for director Adam McKay.

While out doing press for the film, the English actor told Variety that he’d actually met another political sociopath, one who’s far less effective than Cheney and yet somehow exceedingly more egotistic: President Donald Trump.

“I met him, one time,” Bale recalls. “We were filming on Batman in Trump Tower and he said, ‘Come on up to the office.’” Variety reports that this was in 2011 for The Dark Knight Rises, but it was actually 2008’s The Dark Knight that filmed in Chicago’s Trump Tower.

“I think he thought I was Bruce Wayne,” Bale jokes, “because I was dressed as Bruce Wayne. So he talked to me like I was Bruce Wayne and I just went along with it, really. It was quite entertaining. I had no idea at the time that he would think about running for president.”

Here’s hoping Trump never watches Vice, though, seeing how the movie is a two-and-a-half hour condemnation on the ways Cheney’s warring, sociopathic tendencies destroyed the world, all of which would surely go over POTUS’ piggy head.