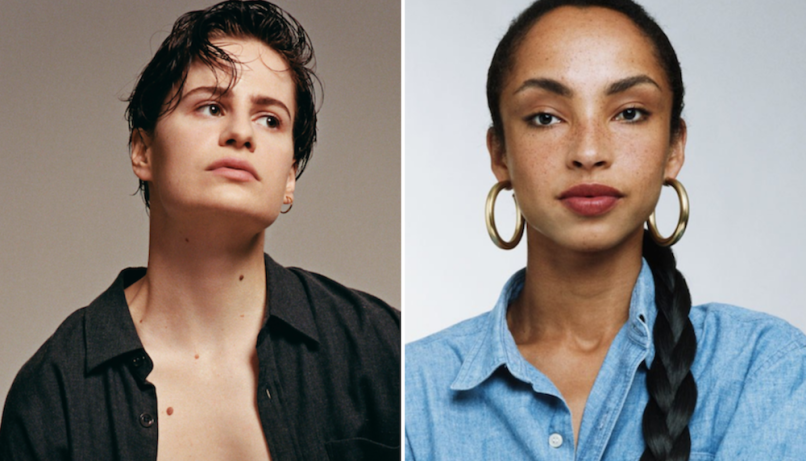 Christine and the Queens and Sade

Christine and the Queens put out one of the Top 10 Albums of the Year with Chris, but that effort’s 11 tracks aren’t the only notable releases the French pop singer has had in 2018. Héloïse Letissier has delivered a number of covers in the last few months, including a gorgeous mashup of Rihanna’s “Kiss It Better” and Kate Bush’s “Wuthering Heights”, and a genius reworking of Maroon 5’s “What Lovers Do”. Now she’s put her unique production touch on Sade’s 1992 classic “No Ordinary Love”.

As she managed on her “What Lovers Do” take, Letissier taps into something that works about the original “No Ordinary Love” and completely rewrites it. It maintains more of an R&B feel than, oh, 95% of what Christine and the Queens does, but it’s so unmistakably the product of Letissier that it could easily slot into her own catalog. It’s just a wonder hearing her work, so check out the track via the latest Spotify Singles (which also includes a performance of “The walk” from Chris) below.