Deerhunter get out of their “Element” with new track: Stream 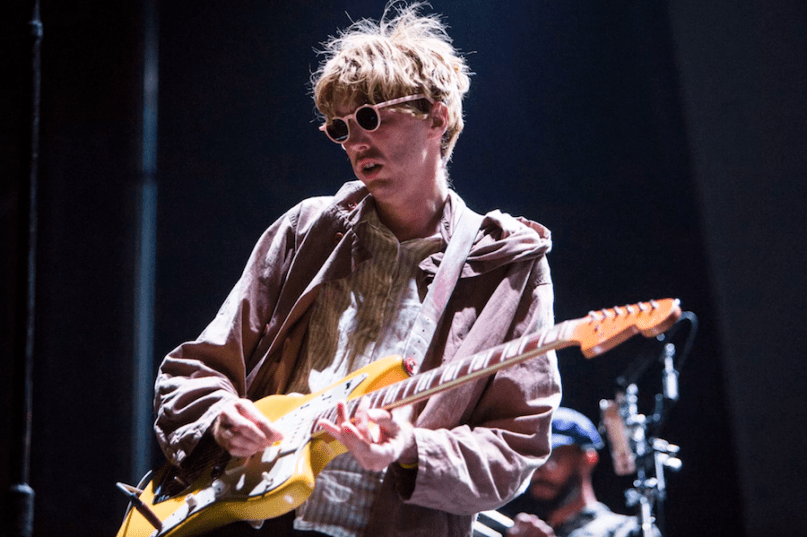 Deerhunter has a new album coming out next month called Why Hasn’t Everything Already Disappeared?. They’ve already shared one single, the dreamlike “Death in Midsummer”, in promotion of the release. Now, we’ve got another taste of what the record has to offer with a second track, “Element.”

Filled with harpsichords, chunky acoustic guitar chords, and frontman Bradford Cox’s lilting vocals, it’s a quirky, psychedelic cut that wouldn’t be too far out of place among late-period Beatles or Pet Sounds. According to Stereogum, Cox describes the song as “an elegy for ecology (a landscape done in toxic watercolors)” — a suitably esoteric descriptor for such a mercurial track.

Listen to “Element” on Apple Music and Spotify below.

Why Hasn’t Everything Already Disappeared? is set for release January 18 via 4AD. Pre-order the album on Deerhunter’s website.