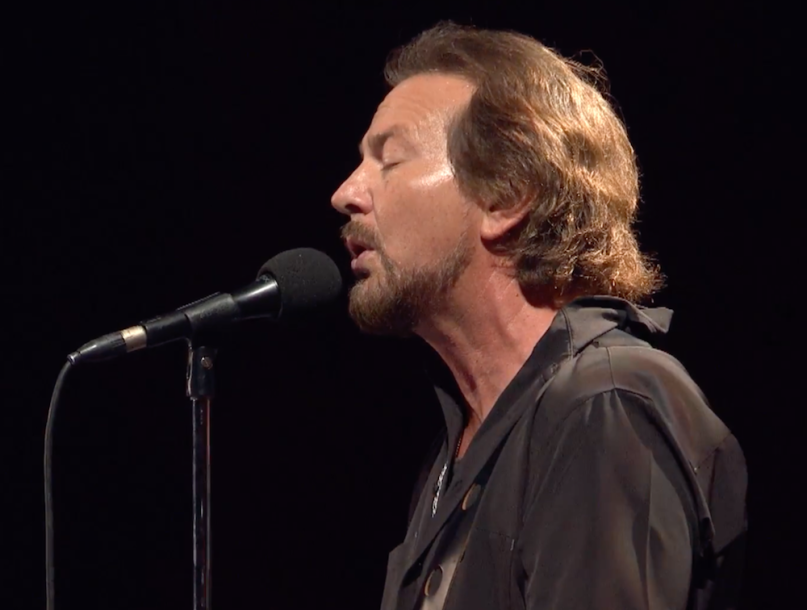 Eddie Vedder was one of the many musical guests at this weekend’s Global Citizen: Mandela 100, a concert in South Africa celebrating what would have been Nelson Mandela’s 100th birthday. For his set, the Pearl Jam frontman offered a poignant tribute to late Soundgarden rocker and friend Chris Cornell, as well as performed original songs and covers.

As Alternative Nation points out, Vedder played the Pearl Jam B-side “Long Road”, dedicating it to Mandela and “my brother Chris.” The veteran rocker, who was accompanied by the Soweto Gospel Choir, introduced his performance by saying they would “sing a bit of a prayer for you.” The 1995 track was originally penned in memory of one of Vedder’s high school teachers.

Since Cornell passed last year, Vedder has delivered countless tributes in his honor, including at Pearl Jam’s first concert of 2018 and a hometown show in Seattle in August.