Friends is not leaving Netflix — for now 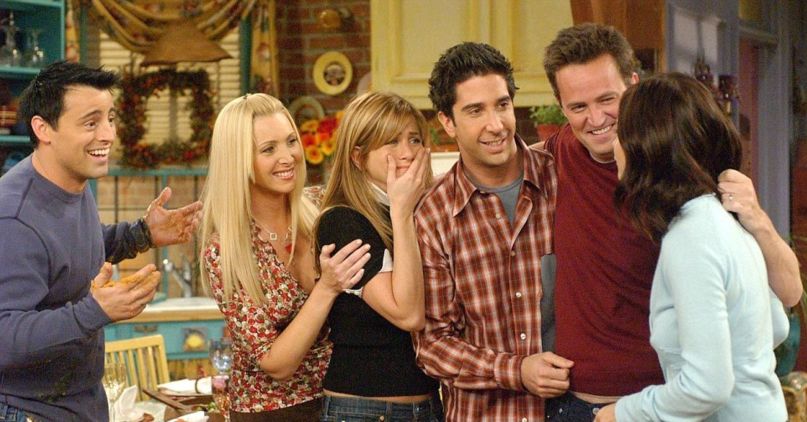 The feverishly beloved sitcom Friends arrived on Netflix at the top of 2015 to great fanfare, in part due to it marking the series’ inaugural availability on a streaming service. To this day, Netflix is the sole platform in which Friends can be streamed (although it remains widely syndicated on real TV).

Yet the exclusive relationship between the series and the streaming giant now seems at risk of splitting apart. Late last night and earlier this morning, an expiration date marked the show’s Netflix page suggesting that it would be leaving the platform on January 1st, 2019.

The expiration date has been removed as of this afternoon, and Netflix’s chief content officer Ted Sarandos told The Hollywood Reporter that the show’s “departure is a rumor.” So at least for now, fans can rest easy.

However, the future of Friends on Netflix is still uncertain. Warner Bros. parent company WarnerMedia is developing its own streaming service for launch by the end of next year. There’s a high likelihood of the show leaving Netflix for this new home much the same way Disney’s upcoming streaming service Disney+ led to the recent cancellation by Netflix of its three Marvel series Luke Cage, Iron Fist, and Daredevil.

@netflix this can’t be real. TAKE IT BACK! I can’t live without my @friends #donttakeFriends #BoycottNetflix pic.twitter.com/jKhsdKrxzL