"The best mother in the world" 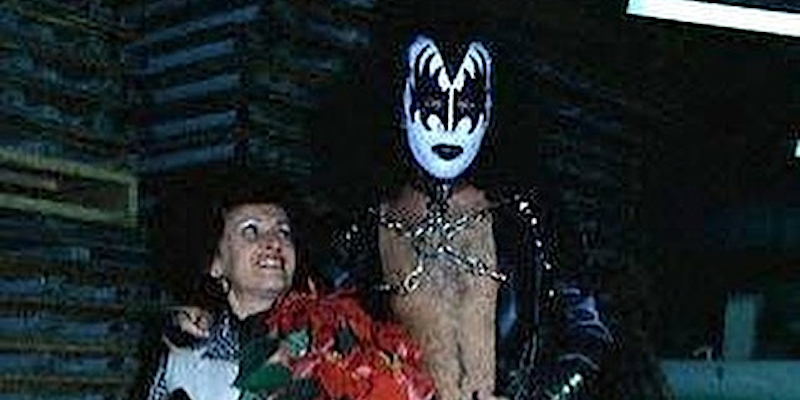 Flóra Klein, mother to KISS co-founder Gene Simmons, has passed away at the age of 92. The news was announced today by Simmons’ wife, Shannon Tweed, on Facebook, where she wrote, “Rest in peace my dear Flora. The best grandma and mother in law I could ask for. You were loved and you will be missed.”

Also joining in the remembrances of Klein was Simmons’ bandmate Paul Stanley, who posted his own tribute on Facebook, along with a photo of Gene as a kid with his mom.

“Gene’s mother, Florence Lubowski, has passed away,” Stanley wrote. “I knew her as long as I’ve known Gene. Beyond her fierce love and pride in her only child, she was his inspiration to live up to being worthy of the sacrifices she made in a very difficult and, at time, horrific life. A holocaust survivor, she fought for all she had, and her fierce protection and pride in Gene made her someone to be feared, admired and loved. I will miss her laugh and smile. Let us all say a prayer for her, Gene and his family.”

Originally from Hungary, Klein was sent to a concentration camp at the age of 14. According to Simmons, she watched as her entire family, save for her brother Larry, were killed. The bassist/vocalist told the Sydney Morning Herald that in spite of those horrors, his mother was “a positive person who sees the goodness in people’s hearts. I wouldn’t be that forgiving if I had lived her life.”

Klein is survived by Simmons and her two grandchildren, Sophie and Nick.

Simmons himself followed with a Facebook post of his own, simply captioned, “The best mother in the world,” along with a collage of photos.

This news comes soon after KISS announced that their next tour will be the band’s last. The “End of the Road Tour” is currently set to kick off on January 31st at Vancouver BC’s Rogers Arena and stretch on through 2019 with dates throughout North America, Europe, and Australia.