Greta Van Fleet plan new music in 2019, hope to jam with Paul McCartney if asked to perform at Grammys

Other dream collaborations include Bob Seger and Stevie Wonder 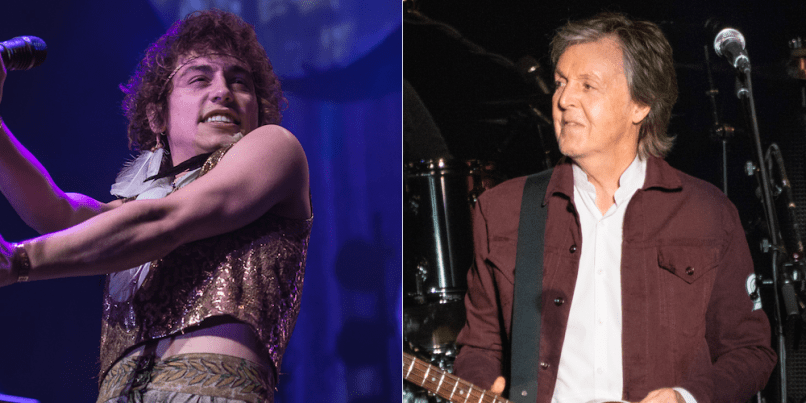 Despite unleashing their debut album, Anthem of the Peaceful Army, less than two months ago, Greta Van Fleet are already planning to release new music in 2019. In addition, the young rockers have hopes for a big-time collaboration if asked to perform at the upcoming Grammy Awards.

In a new interview with Billboard, the band reveals that they’ve been working on new material since finishing up Anthem of the Peaceful Army. When asked about their plans for 2019, bassist Sam Kiszka responded, “A lot more writing, getting some stuff recorded and start working on the next thing.”

This past Friday, Greta Van Fleet received four Grammy nominations, which could mean they’ll be asked to perform at the ceremony in February. Asked whether they have any dream collaborations in mind if they do indeed rock the Grammy stage, Josh said he’d love to perform The Beatles’ “Helter Skelter” with Paul McCartney. Other names he mentioned included fellow Michigan musicians Bob Seger and Stevie Wonder.

In the meantime, Greta Van Fleet will close out their 2018 touring with three-night stands in Chicago and Detroit, followed by a massive world tour in 2019 that will see the band playing arenas and amphitheaters. Click here to see their full itinerary, and check out our own recent interview with Sam Kiszka.