“Poppy, you dragged me into a disgusting situation and won’t stop punishing me for not wanting to be a part of it." 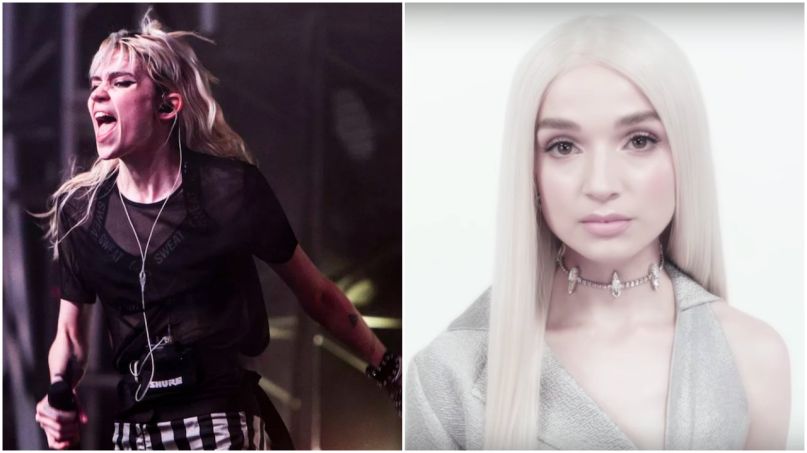 Looks like Azealia Banks isn’t the only artist that Grimes is beefing with — Poppy’s getting in on the action, too.

The former Youtuber-turned-pop star told Billboard that, during their recent collaboration “Play Destroy” on Poppy’s latest album Am I a Girl?, she was “kind of bullied into submission by [Grimes] and her team of self-proclaimed feminists. “We planned the song coming out months ago, and she was preventing it. I got to watch her bully songwriters into signing NDA and not taking credit for songs that they were a part of.”

After a few days of radio silence (presumably to hold off until the release of new single “We Appreciate Power”), Grimes finally responded with a message on her Instagram. It reads:

“Poppy, you dragged me into a disgusting situation and won’t stop punishing me for not wanting to be a part of it. I don’t want to work with you, you leaked the song anyway. u got what you want. Let it go.”