Looks like Jakey G has been going to his friendly, neighborhood comic book shop 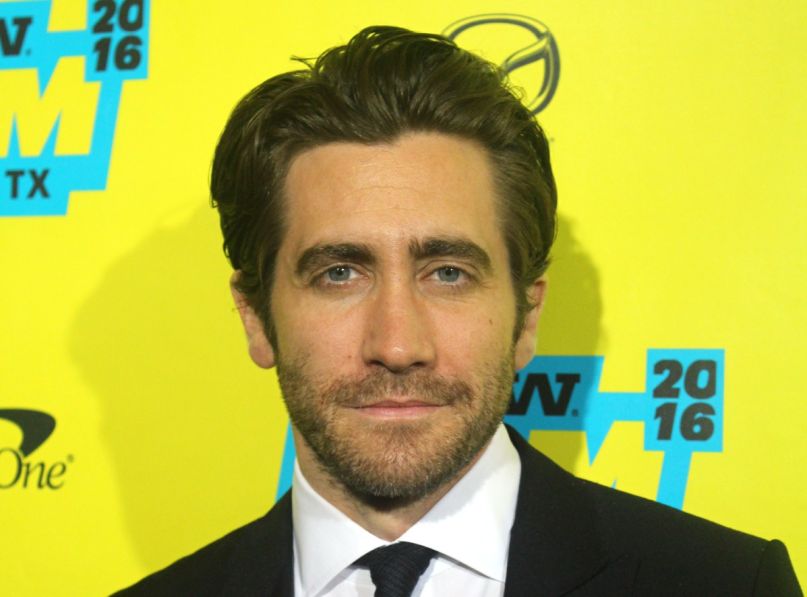 Back in May, it was confirmed that Jake Gyllenhaal joined the cast of Spider-Man: Far From Home as Quentin Beck, aka Mysterio. Now, he’s having a little fun with the role on his newly-minted Instagram account.

In the video post, he’s holding an issue of The Amazing Spider-Man — rather appropriately, Issue 334: “The Return of The Man Called Mysterio!” — and says, “Whoa. What the fu–?”, before the video cuts off. Watch below.

Once again, Tom Holland will return for the highly anticipated sequel, once more under the direction of Jon Watts. Chris McKenna and Erik Sommers are also back to pen the script. Marvel and Sony have set the sequel for July 5th, 2019. In the meantime, you really, really ought to go out and see Spider-Man: Into the Spider-Verse.