In March, Santana was arrested after being found in possession of a firearm at Newark Airport 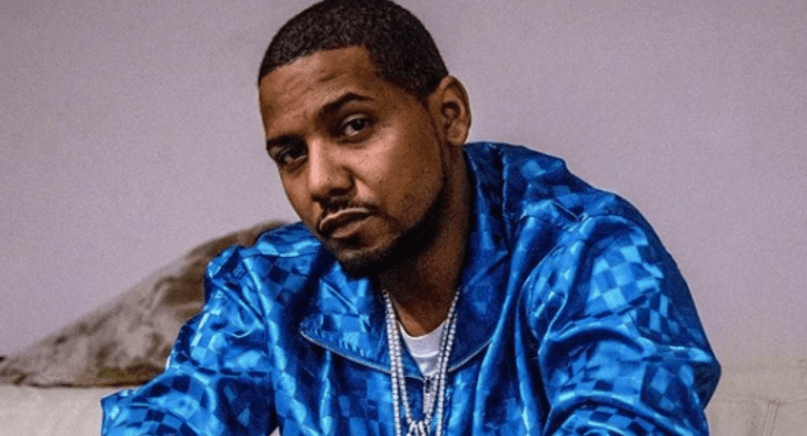 Juelz Santana, of the veteran New York City rap group The Diplomats, has been sentenced to 27 months in prison.

Santana was arrested in March after being found in possession of a loaded .38-caliber handgun and nonprescription Oxycodone pills at New Jersey’s Newark Liberty International Airport. He initially abandoned his luggage and fled the scene, but turned himself into authorities three days later.

According to TMZ, Santana pled guilty to possession of a firearm by a convicted felon, carrying a weapon on an aircraft, and possession of a controlled dangerous substance.

Following his prison sentence, he’ll be under supervised release for one year.

Over the Thanksgiving holiday, The Diplomats reunited to release their first new album in 14 years, Diplomatic Ties.